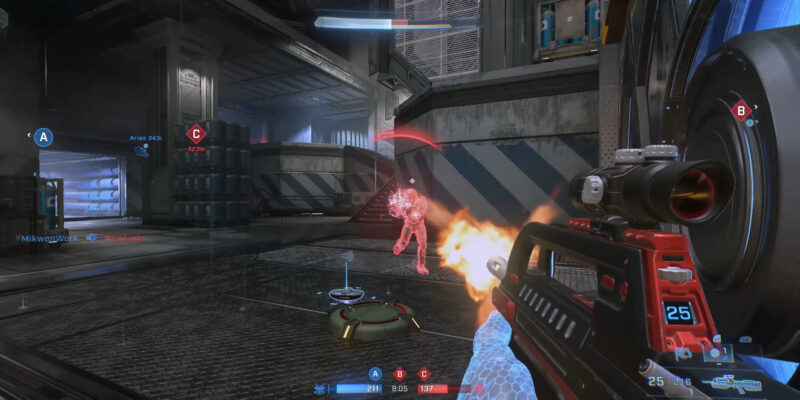 At last, Halo Infinite‘s multiplayer will offer more playlists following an update tomorrow, December 14. Players have been clamoring for more options since the beta launched. The Area playlist mixes up modes like Slayer and Oddball, without offering a chance to choose. That changes soon, however. Halo Infinite will receive a playlist update with Slayer types like FFA and Tactical Slayer.

The return of the Slayer playlist should make a lot of Halo Infinite players happy. I do find Oddball to be more enjoyable than ever, and Capture the Flag is a classic. But I’ve been a Slayer player for nearly two decades, and I can’t wait to just do some good ol’ fashioned slayin’. There will be four Slayer playlists in all: Slayer (Team Slayer, I believe), Fiesta, FFA (free for all), and Tactical Slayer (SWAT). And Slayer is just the beginning in regards to playlists.

“As I noted last week, the team’s original plans for a Slayer playlist included a variety of new variants that weren’t going to be ready in time to deploy before the holiday break,” wrote Brian Jarrard, 343 Industries community director, on the Halo subreddit. “To address player feedback for Slayer in the near term, we’ll be releasing a basic Slayer offering to start and will look to bolster and expand with more variants in a future update.” 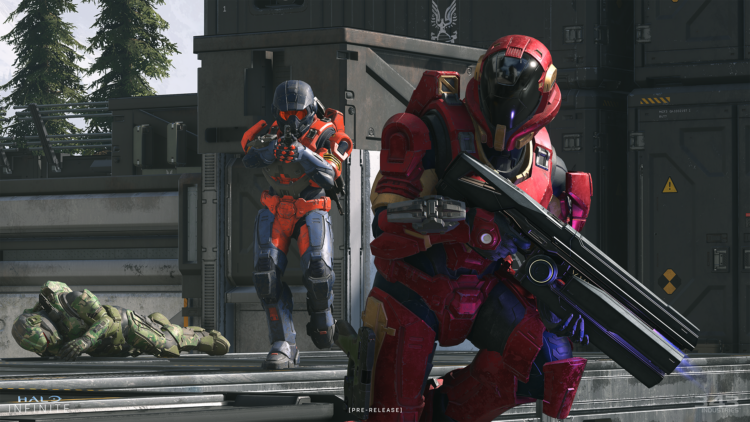 Bring on the Slayer

Other than the Slayer news, Jarrard provided an update on the maligned Challenges. The update will “include adjustments to challenges including removing some particularly frustrating mode-specific ones.” Some Challenges will also see their requirements reduced, making them far easier to claim the weekly Ultimate Reward. The new playlists will also bring Challenges specific to them. Finally, Jarrard mentions that the team is working on a new Challenge category that’ll pave the way to “performance based XP.” More info on that will come in a Halo Waypoint post soon.