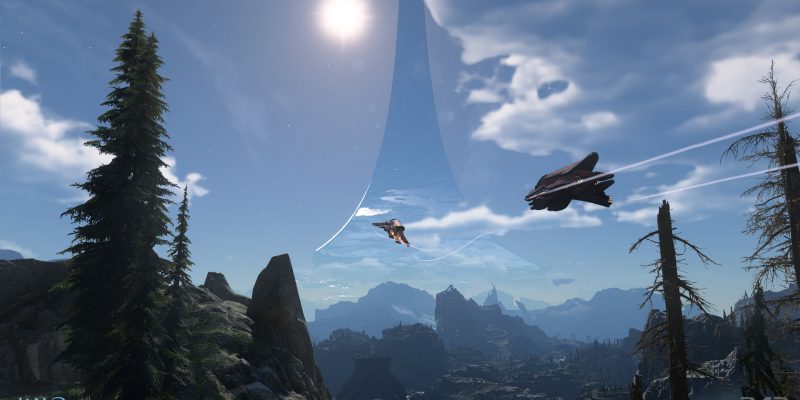 The campaign mode for Halo Infinite launches in less than a day, and will allow fans to check out developer 343 Industries’ ambitious vision for the series. However, it’s not coming complete. It’ll lack support for co-op play, a first for Halo. But, as learned following the reviews, it was also discovered you can’t replay missions, or levels, in Halo Infinite. At least, you won’t be able to until a post-launch update.

Not even finishing the game will let you go back to older missions. But, speaking with The Verge, 343 plans on rectifying this in the near future. Paul Crocker, associate creative director at 343, said that the company hasn’t “announced a date but that is being worked on” in regards to an option to replay Halo Infinite missions.

“We want to have replay that works well, and when you have a more open game, it gets a lot trickier,” Crocker continued. “So we made a decision to improve the quality of the single-player campaign to ensure that, as a foundation, that it’s as strong as it possibly could be so that we could then add the other features back in.” 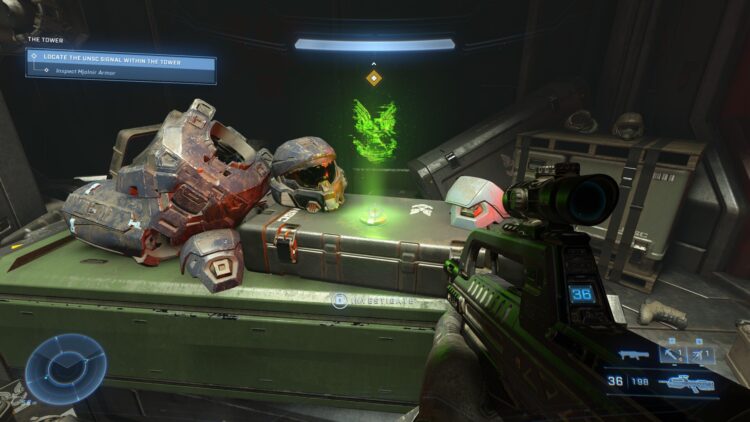 As for when we can replay campaign missions in Halo Infinite, that’s currently unknown. Hopefully it’ll happen before the scheduled co-op update, which won’t arrive until May 2022.

The inability to replay missions or levels in Halo Infinite does make some design sense. After all, the game adopts design ideas from open-world games. Previous Halo games had you progressing through the story level to level. If you wanted to go back and replay one, all you had to to was return to the menu. I can’t count how many times I played The Silent Cartographer back in the day. It helped that I didn’t need to replay the prior levels first.

But Halo Infinite isn’t designed the same way. While it still maintains a linear progression path, there are areas between levels where you can explore, take out Banished outposts, rescue marines, or seek out collectibles. Narratively speaking, clearing out an area with a boss and returning to do it again wouldn’t make sense in context. This isn’t Destiny. Still, some missions should be replayable, as they may include collectibles you can miss.