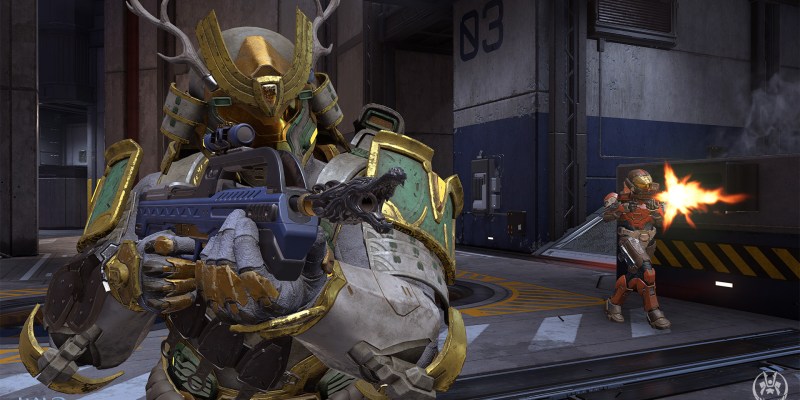 As much as I’ve already written on Halo Infinite, it’s still too early in the game’s life to hang up the ol’ hat (or, erm, helmet). The game is still in its first season, after all, and there will be plenty coming for it in the near future. Today, though, marks the return of its first Fracture event: Tenrai, which introduced Samurai-themed cosmetics. But things are a little different now. In response to the negative player feedback, 343 Industries has introduced changes to Halo Infinite‘s Tenrai event that you may find reasonable.

To refresh, the first Tenrai event brought about a lot of concerns from the community. Many of the marketed cosmetics, ranging from a helmet to various coatings or skins, were locked behind a paywall. Sure, you could grind your way through the event, earning an armor core and some bits here and there. But the best stuff? The marketed stuff? You needed to crack open your wallet. And none of it was cheap. It didn’t help that many rewards you could earn amounted to XP boosts or Challenge Swaps.

Change is in the air

As such, developer 343 Industries is introducing some much-needed changes to how Halo‘s Tenrai event works. The team first announced the alterations back in December. Awards such as boosts and swaps would be replaced by actual, earnable cosmetic items. Today, the company detailed how it would happen. Instead of seven progress tiers to complete per week, players now have 10. There are 30 tiers, and after the first 10, boosts and swaps will be replaced by cosmetics.

“The great thing about these events are the cosmetics, that’s what everybody’s excited about and wants to pursue, so we’ve replaced all XP and Challenge Boosts above Tier 10 onwards with cosmetic items,” writes 343. “That’s a total of 11 new cosmetic items that will be available completely free.” 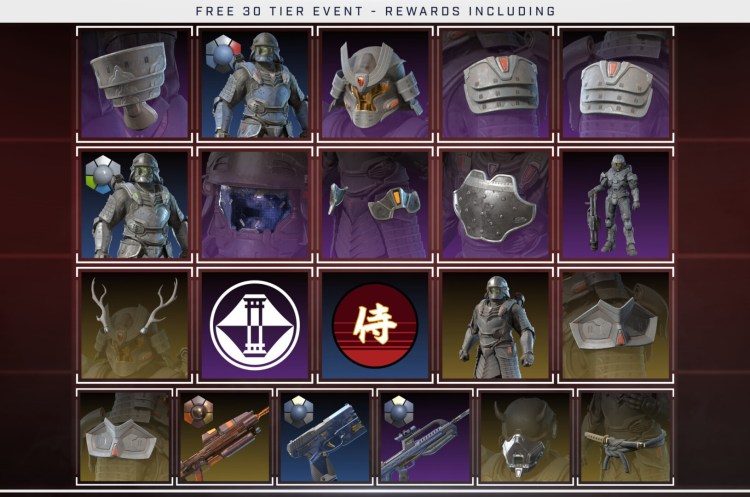 Some of these items were once intended to be available only through purchase at the in-game store. Now, they’re included in the free event pass. This includes that kickass helmet that adored some of the Halo Infinite marketing we saw prior to release.

Will it be enough to bring players back in? I’d say it’s certainly possible, as many have bemoaned the predatory monetization practices found in the game’s multiplayer. The idea that you can actually now earn great cosmetics through effort rather than cash should bring some excitement (and players) back to finish the fight.