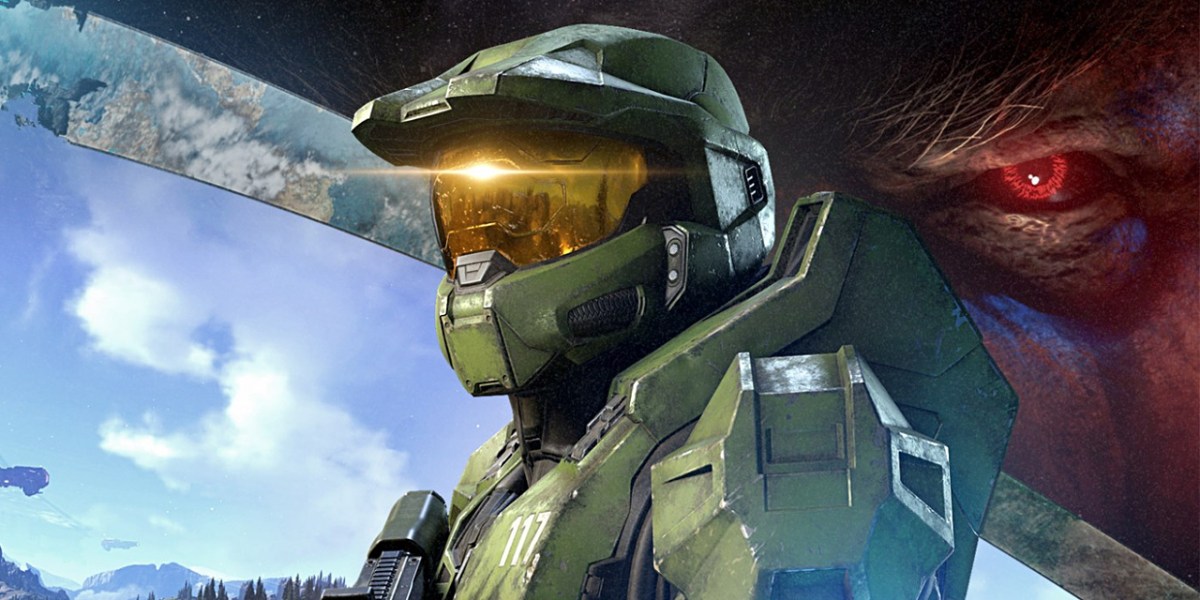 After years of waiting and hype, the latest game in the renowned Halo series, Halo Infinite, finally launched today. Longtime fans will no doubt want to experience everything that the finished product has to offer, including the semi-open-world structure in its single-player campaign, a first for the series. Interestingly, though, the campaign that players will experience does not represent developer 343 Industries’ original vision for the mode. In fact, a recent Bloomberg article detailing the development woes of Halo Infinite reveals that 343 Industries wanted the campaign to feature a sprawling open world akin to the likes of The Legend of Zelda: Breath of the Wild.

According to the article, the initial planning phases saw the developers juggling different ideas for the main campaign before finally settling for an open-world structure. Before this latest release, the series’ campaigns had players progressing through a linear set of levels. But the developer wanted this latest entry to instead give players the freedom to experience missions in various orders while exploring “a giant land mass.” Indeed, the campaign of Halo Infinite was first envisioned as being Zelda-like, and much bigger than it is today.

What happened to that idea?

Unfortunately, a variety of factors forced 343 Industries to cut back on its ambitions. The engine that the developers used represented one of these factors, as it featured traces of original Halo developer Bungie’s code that made the engine notoriously difficult to work with. Additionally, 343 Industries largely consisted of contract workers, which made the company’s staffing situation unstable since Microsoft only allows contractors to work for 18 months at most.

The developers also frequently became divided over the direction they wanted to take the game, with several of them forming “fiefdoms” and making their own decisions. As a result of these factors, 343 Industries removed a whopping two-thirds of its planned content from the final release, and the open-world aspect became drastically reduced in scale.

To many, it will come off as unfortunate that we will never get to play a version of Halo Infinite that features the massive open world the developers originally envisioned. But it remains remarkable that, even after all that development trouble, Halo Infinite still ended up relatively polished, at least according to recent reviews. 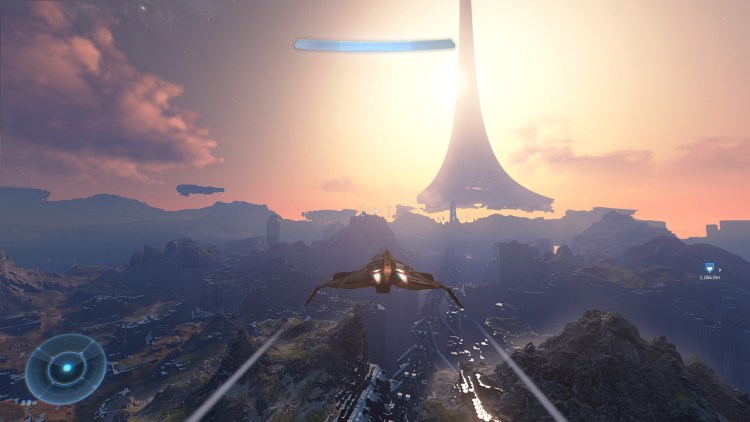