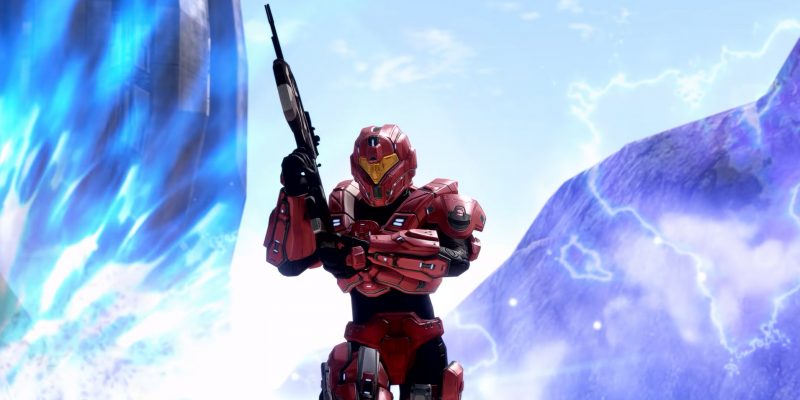 While Halo: The Master Chief Collection on PC isn’t getting any more games added to it, new content is on the way. It feels like it was just yesterday when the game started its fifth season, introducing new armor for Halo 3. The next update for the game won’t bring about more cosmetics, but instead will add a much-requested feature. The next flight for Halo: The Master Chief Collection will finally add a custom games browser.

This is a huge deal for longtime Halo fans. Custom games were the lifeblood of Halo 2 and Halo 3, giving players the ability to make their own game types and maps. However, getting into large custom games lobbies on The Master Chief Collection on PC is a challenge to the say the least. You need a good group of friends to get on and play at the same time, something that is fairly difficult once you’re out of middle school. Thankfully, a custom game server browser should solve those issues.

More coming with the next MCC flight

Besides a custom games server browser, the next Halo: The Master Chief Collection flight will include a look at future content. On the tamer side of things is the addition of advanced audio and view model customization options.

Don’t worry though, it’s not all additional options. The next flight for Halo: The Master Chief Collection will also add some season 6 content. While it’s not clear what players can expect from the game’s next season, more cosmetics are almost guaranteed. Finally, players can expect a new map for Halo 3 from Halo Online. That latter title may not sound too familiar, and I won’t blame you for not recognizing it. Halo Online was a free-to-play first-person shooter developed by 343 Industries and Saber Interactive. It never took off though, having been canceled after a closed beta exclusive to Russia in 2015.

The next flight for the MCC is planned to arrive on February 18, although it could come later. It’s just as well that some of these additions may end up being cut from the flight, but don’t worry, it seems like they’re all planned to come to the game eventually.

Romance of the Three Kingdoms XIV: Diplomacy and Strategy Expansion Pack — Is it worth it?