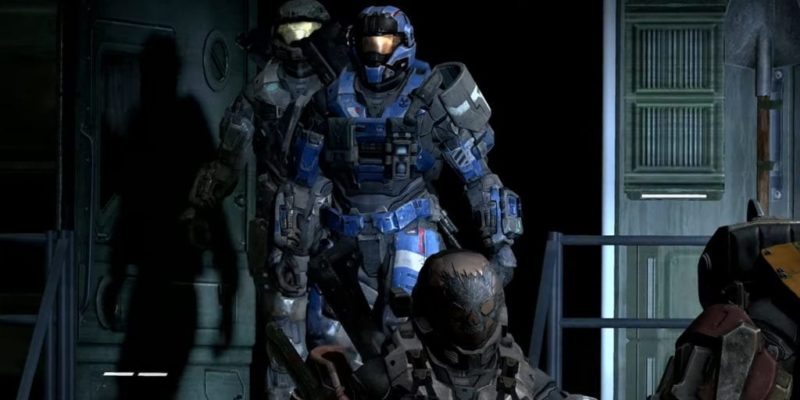 After some delays and hours of closed testing, Halo: Reach finally has a release date. During Microsoft’s X019, the publisher dropped a launch trailer for the game. The first in what will be many Halo games for The Master Chief Collection, Reach will be available on Xbox Game Pass and Steam on December 3. And it can be yours for only $9.99 USD.

Breathe a collective sigh of relief, Halo fans. Getting Halo: The Master Chief Collection onto PC has been quite the process. The team at 343 Industries has been hard at work plugging away at getting its first game, Halo: Reach, out the door. It was first unveiled back in March, and since then rocketed to the top of Steam wishlists. But patience is a virtue, friends.

Reach for the stars

Halo: Reach signifies the first step of 343’s master plan. After the game drops, others in The Master Chief Collection will follow. Of course, we hope that it will be sooner, rather than later. The next games in the list include Halo: Combat Evolved Anniversary, Halo 2: Anniversary, Halo 3, Halo 3: ODST, and Halo 4. However, the fifth game in the storied franchise, Halo Infinite, won’t be due until the end of next year to coincide with Microsoft’s next console.

As previously reported, Halo: Reach includes everything a PC port needs and more. The game will include graphical options for 60 FPS and higher, as well as up to 4K resolution and wide-screen support. There will be FOV sliders, and the possibility for mod support and split-screen play. Halo: Reach will also include more than 6 million player customized maps, and there are plans for cross-play later down the line. Oh yes, Kronk, it’s all coming together.

Halo: Reach, the first game to release on the PC version of Halo: The Master Chief Collection, will go live on PC via Xbox Game Pass and Steam on December 3. You’ll be able to pick up Halo: Reach for the humble price of $9.99 USD alone, or $39.99 USD for the whole collection.

[Update Nov. 19, 2019 @ 4:10 PM EST]: This post reported that the game would include both mod support and split-screen play. However, both features are currently no confirmed, but developer 343 Industries has been reportedly been working on implementing both. The article has since been update to reflect this.