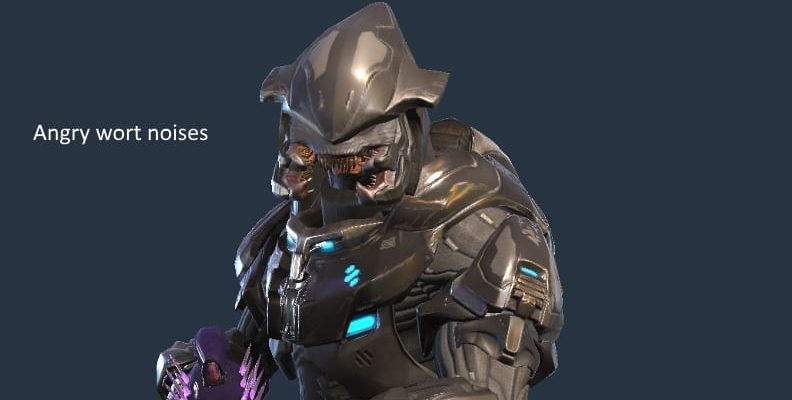 Test flights (or beta) for the Firefight mode in Halo: Reach on PC were meant to begin last month. It was all spelled out in the July update for Halo: The Master Chief Collection. However, the team has unexpectedly hit a snag. In a new update, 343 Industries reports that testing was delayed “due to severe blocking bugs.” Unfortunately, the delays do mean that development for Halo: Reach on PC will take longer than initially expected.

Despite the delay, however, the Halo MCC team is charging onward. The developer notes that, since the game’s announcement, it has hit a few small delays from time to time. While there was a roadmap fully laid out, it still hit some bumps along the way — such is game development. But 343 stands by its promise to take its time, delaying when necessary in order to bring the best version of Halo: The Master Chief Collection it can to the PC. No matter what issues arose, 343 writes, “the development team has overcome them and is continuing to work on it day-in and day-out towards bringing MCC to PC and Halo: Reach to MCC the right way.”

Of course, it all depends on when the team can get past its current hurdle. The “blocking bugs,” as 343 calls them, are an issue worrisome enough that it can prevent a beta test. Testing can occur even with small issues present. Blocking bugs, however, need to be solved first before flights can take place. 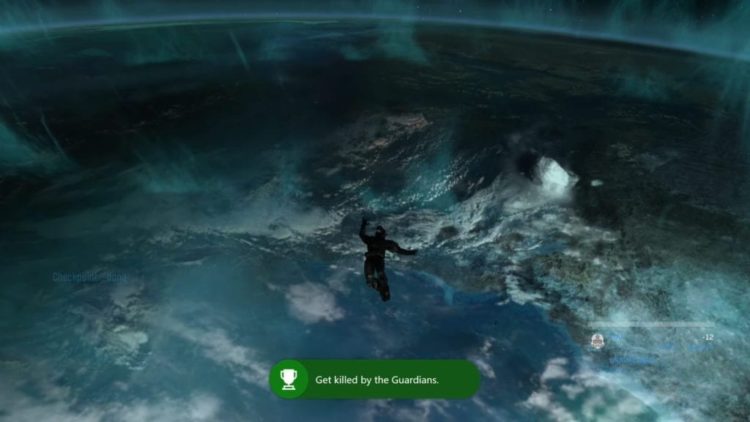 Small bugs happen, such as this rare checkpoint bug.

According to the blog post, the initial batch of blocking bugs has been dealt with. The next stage of testing has begun, and the team is working on further issues for more tests down the line. Of course, as is often the case with programming, removing one bug can cause an infestation of many more. The team is aware of this and is squashing them all as they pop up from around every dark corner.

As mentioned before, development has been delayed somewhat, but it’s moving with purpose. The developer wants Halo: The Master Chief Collection to be the best it can be, and “with the highest quality bar possible in mind and to ring that bell again, it’s ready when it’s ready.” Until the next update, the team has left us with this render of an Elite. Look at him, and be merry. 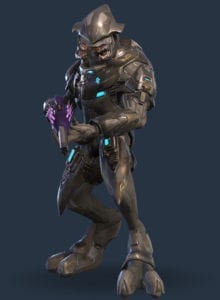 Men of War: Assault Squad 2 – Cold War out on September 12