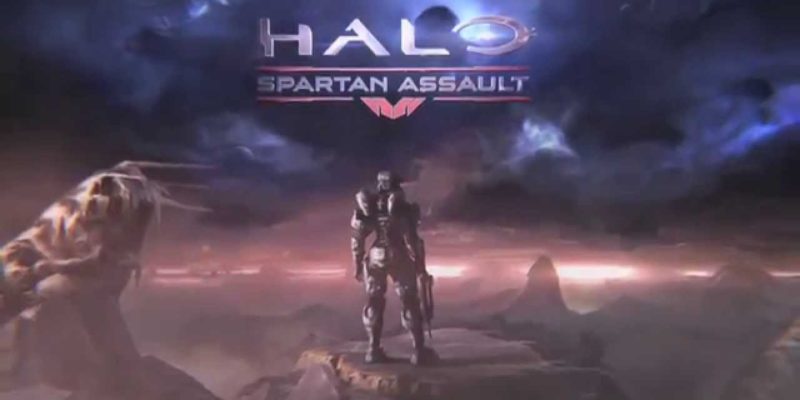 The twin-stick shooter from Vanguard Entertainment based in the Halo universe called Halo: Spartan Assault will be released on Steam on 4 April.

The game was released last year on the Xbox 360 and this PC version will require Windows Vista, 7, 8 or 8.1 with 1 GB RAM and a Dual core processor.

Halo: Spartan Assault brings the excitement of Halo combat to Steam for the very first time.  Battle your way through 30 action-packed missions against the Covenant as you explore the origin of the Spartan Ops program featured in Halo 4.

Let’s be honest here, it doesn’t really bring “the excitement of Halo combat”, it’s just the first Halo game to appear on Steam. Will any other Halo games eventually appear on Steam? This is a question PC gamers have been asking for quite some time.

The announcement also brings a release trailer to show off the gameplay.

Devil’s Third Coming This Year, But Not From Microsoft