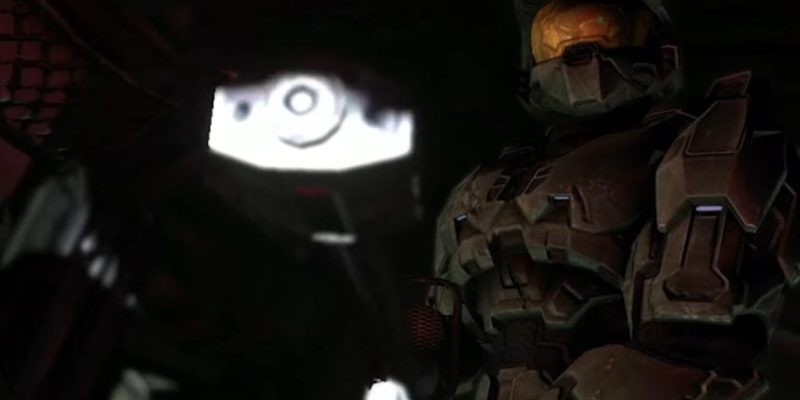 Halo: The Master Chief Collection public testing was meant to begin last April. That was “if all goes according to plan,” according to 343 community director Brian Jarrard. Unfortunately for fans, things did not go according to plan. Halo: TMCC wasn’t ready for testing, despite Jarrard optimistically hoping to see it out by the end of the month. During a recent Halo Community update on Reddit, Jarrard wrote that the developer is pushing the testing date even further. It likely won’t be ready before E3 next month.

“Currently it doesn’t look like public flighting [testing] will begin prior to E3,” Jarrard wrote on the Reddit thread. “The team has made a lot of progress on a number of areas but everything is just taking time (in some cases longer than initially anticipated).”

Jarrard has spoken before on the developer’s commitment to getting it right for the PC port. However, he has also mentioned more than once that it will be a monumental task. After all, 343 Industries is porting a franchise that had made the Xbox console its home for nearly 20 years. “PC is considerably more complicated and requires a lot more work,” he wrote in an April update. The Halo team is currently focused on making the game feel perfect. This, of course, means getting not only the mouse and keyboard controls down, but also the UI up to code. 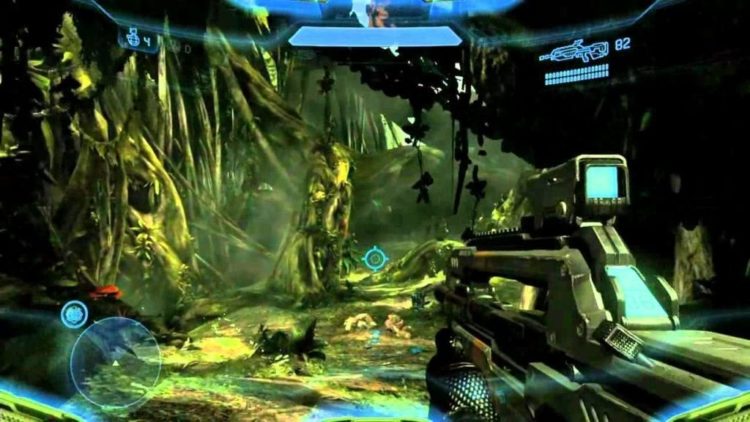 A monument to all your sins

But there is some good news for Halo: The Master Chief Collection. Earlier in the month, Jarrard confirmed that the collection will feature cross-progression between console and PC. All your stats, unlocks, and story progression will carry over from either platform. Naturally, this means that you can hop between the PC and Xbox One version of the game and nary miss a beat.

Halo: The Master Chief Collection is set to launch for PC via Steam this year. The collection will release piecemeal, with Halo: Reach as the first game available.

Epic Store blocking users for making too many purchases