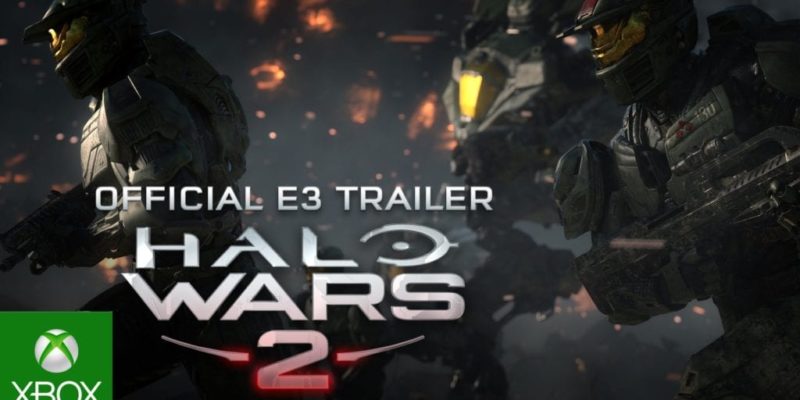 Creative Assembly’s Halo Wars 2 RTS sequel has been given a release date of 21 February at the Microsoft E3 event. The same event also confirmed the leaked open beta, and (sadly) confirmed that this multiplayer beta is only for the Xbox. If the PC is getting one, it’ll be later on.

For now, PC folks interested in Halo Wars 2 will have to make do with a pair of trailers. The first is a cinematic affair, while the second is advertising the beta that we’re not getting; but it does feature some gameplay.

According to the trailer blurb, the game will have 13 single player campaign missions, and a “variety” of multiplayer modes. Up to six players can compete in multiplayer.

ReCore gets an E3 trailer and release date