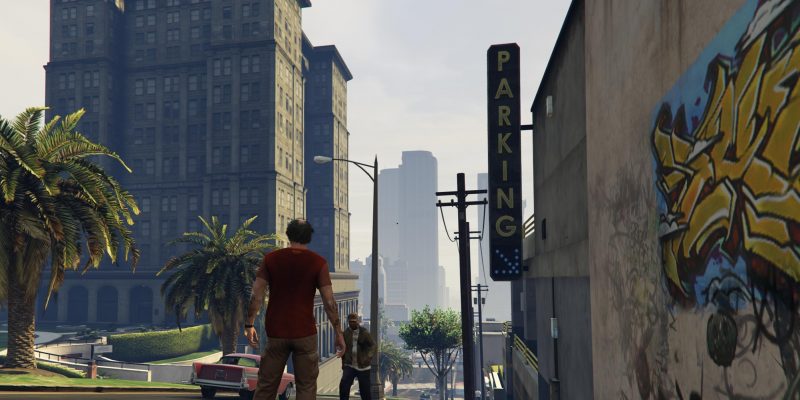 Despite releasing back in 2013, Grand Theft Auto V still holds up pretty well against modern games in terms of graphics performance. While GTA V does not officially benefit from DLSS or other modern upscaling technologies, there is a way to use AMD’s FidelityFX Super Resolution (FSR) technology thanks to a new mod.

Modder NarutoUA made it possible to enable FSR in the game, resulting in an extra bump in performance with little to no visual cost. At the moment, FSR is only officially supported in eight games, most of which are not widely owned. However, millions of players have access to GTA V, especially since it was given away for free on the Epic Games Store. This mod should allow more you to get a clearer understanding of what to expect once the technology becomes more widely available. It uses precompiled shaders from an unnamed FSR compatible game and replaces the original GTA V frame scaler with FSR.

NarutoUA has made this mod publicly available on GitHub along with installation instructions for anyone to test out. So, this was the perfect opportunity for us to put the mod to the test and see how a game like GTA V fairs with FSR enabled.

The results were impressive for the most part, with the difference in image quality between native 4K and the Ultra Quality mode being negligible. With FSR enabled, we also experienced a bump in performance with a higher overall framerate and better 1% lows. The GTX 1080 we tested shifted from framerates in the low 50s to stable 60 fps performance once FSR was enabled in Ultra Quality. This allowed us the headroom to even turn up additional graphics settings while maintaining near 60 fps performance. 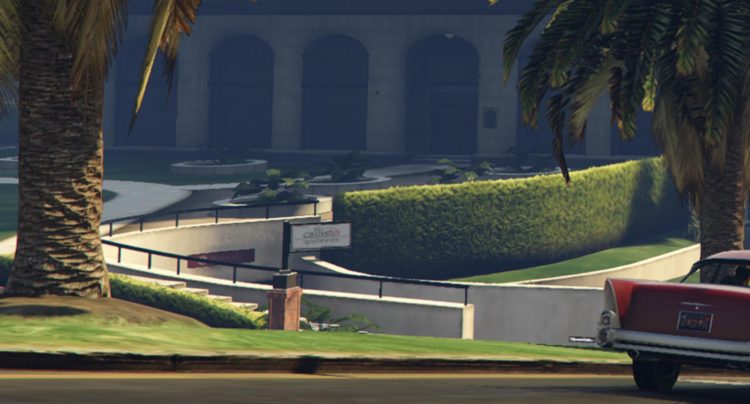 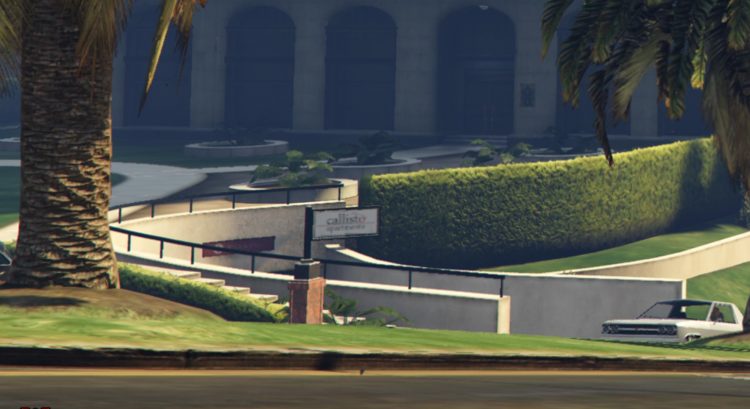 Native 4K with FSR off.

On the other hand, using FSR at lower resolutions such as 1080p resulted in a less than stellar experience. Both the Ultra Quality mode and Performance mode had noticeably worse image quality than native 1080p with FSR off. The minor performance improvements also didn’t feel worthwhile given the sacrifices in visual quality. 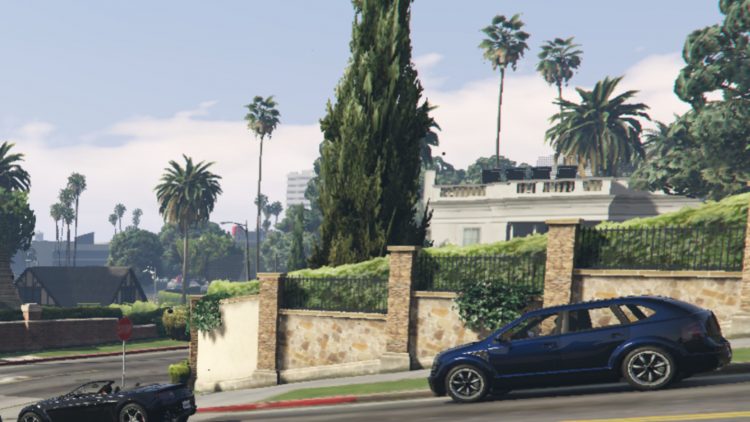 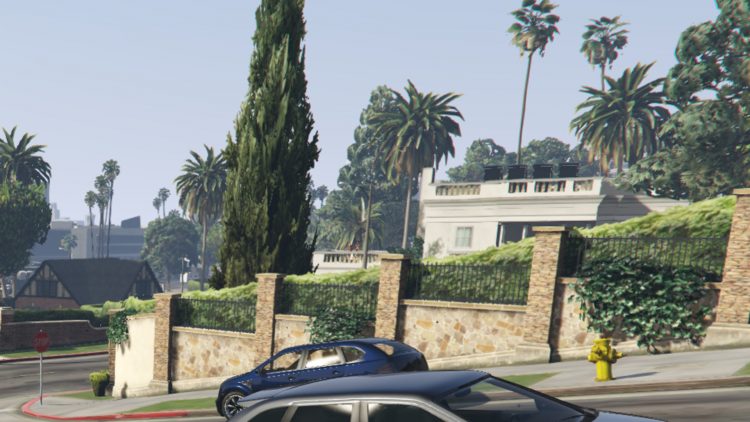 We should note that while this mod worked as intended while being tested, it is still considered unofficial software which could create issues for some users. It is also advised to avoid using this mod while playing GTA Online, as there may be a chance of getting your account accidentally banned and potentially losing your progress.

FSR will be open source, but as of right now, it is only available to developers working on bringing support to their games. Until more games start benefiting from FSR, modders like NarutoUA are likely to take matters into their own hands and release unofficial implementations of the technology. This could be the start of a new trend where modders breathe new life into older titles by implementing FSR, whereas developers focus on bringing it to newer titles.