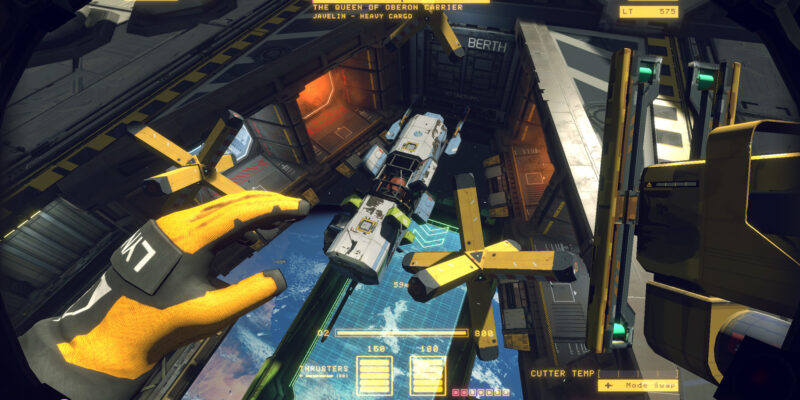 Hardspace: Shipbreaker has continued to receive updates throughout the Early Access period. Now, the game is preparing for its biggest update yet: the official launch. Originally, developer Blackbird Interactive and publisher Focus Home Interactive aimed to release the 1.0 version in summer 2021. Following a delay, it has now been announced that Hardspace: Shipbreaker takes that step this Spring, as the full game is getting ready to launch its 1.0 update. Let’s dive in to what fans can expect from the release.

Firstly, the conclusion to the Hardspace: Shipbreaker story rolls out with Campaign Act III. Although the story is getting ready to reach its inevitable end, you can continue building your career once it has finished. Also, players will see progression tuning and the impact of this from randomized salvage value and the composition of ships will be reduced. Ultimately, the aim is to find a strong a balance for all players. Apart from the expected bug fixes and stability improvements, you will soon be able to earn Steam achievements while you play.

Ship saving will be introduced as soon as the update releases. This allows you to save a ship that is in progress and return to it at any time. Hopefully, taking community feedback on board won’t stop here. It has been confirmed that the game will continue to be improved even further into the future.

However, it is not all good news for fans of the game. The Hardspace: Shipbreaker 1.0 update includes a progression reset which is not ideal for long-time players. Blackbird Interactive explained that it is a requirement for the addition of new campaign content. Luckily, it will be the final time that a progression reset will happen.

As Hardspace: Shipbreaker is getting ready to be fully released, the game will go to its launch price between now and the 1.0 update. The full game is priced at $34.99 USD. An official date for the update has not yet been set, so expect a further announcement in the coming weeks. 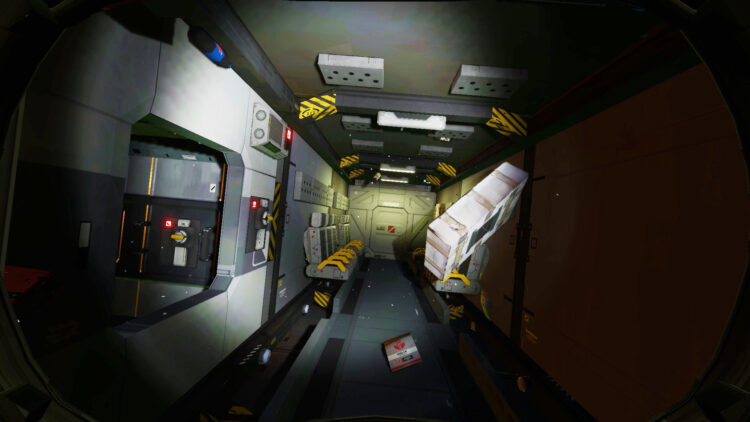