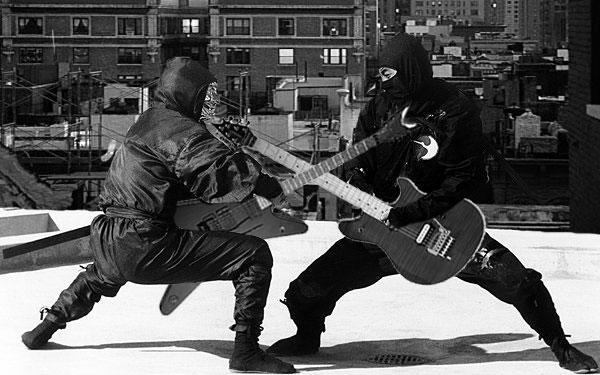 It looks as though Harmonix, creators Rock Band, Guitar Hero and Dance Central, seem to be setting up to try their hand at a little combat.

Why? Because if there’s anything the videogame industry needs, it’s more games featuring combat!

The evidence comes in the form of a job posting from the developer which advertises the role of combat designer, whose duties will be to “to create real-time, single-player combat experiences for a brand new IP on next-generation hardware.” That ad goes on to say that the project “is unlike anything Harmonix has ever done before.”

In more detail, the combat designer’s job will involve:

Surely Harmonix are not going to create a game that doesn’t feature music in some form or other? A combat musical, then? West Side Story: The Game… that’s got music and knives.

How to be the Champion of Resident Evil.net [Video]