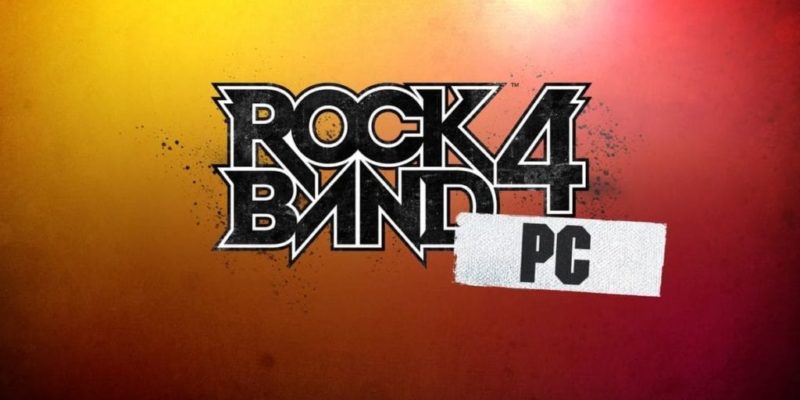 Harmonix’s efforts to raise $1.5 million USD for a PC version of Rock Band 4 through the crowdfunding platform fig ended in failure yesterday. An update and postmortem from the developer suggests that while this doesn’t necessarily spell the end for Rock Band on PC, there are no further plans at this time.

“It’s certainly in the realm of possibility that we might try again in the future, or find another path to get Rock Band for PC made” Harmonix write, “but right now we don’t have any specific plans to make it happen.”

“There doesn’t seem to be enough of an audience to make Rock Band for PC a viable project for us right now.”

The studio faced criticism for the timing of their crowdfunding effort, and suggestions that $1.5m USD was an excessive budget for a port. Both are denied in today’s statement.

“Virtually the entire budget (and remember, that included $500,000 from Harmonix on top of the 1.5 million raised by the campaign) went directly towards game development and testing,” the company’s post states.