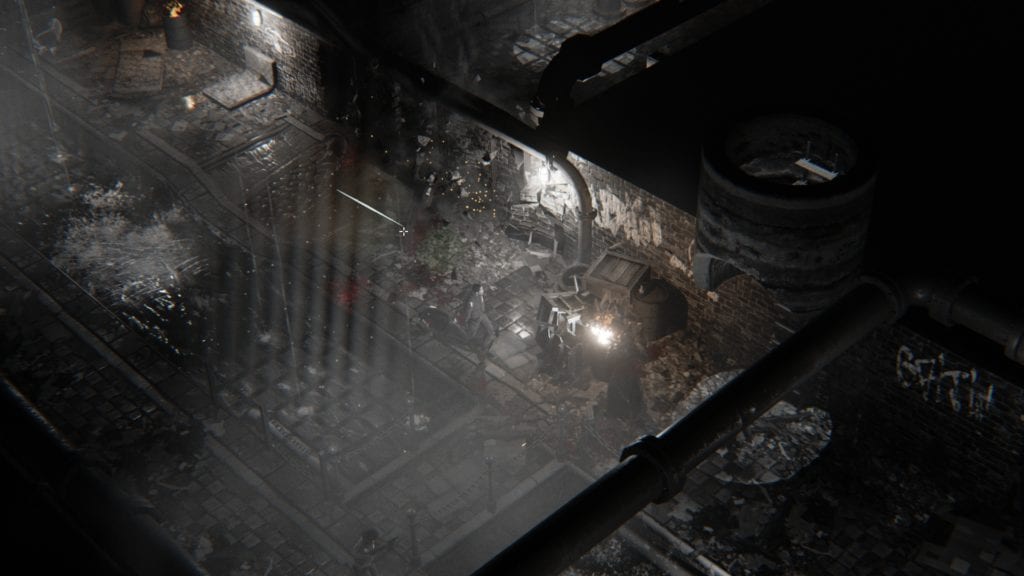 Hatred has raised a few eyebrows since it was announced by developer Destructive Creations and gamers in Australia and Germany will not be able to purchase and play it through Steam.

The German gaming audience are probably a little fed up with some of the censorship decisions and today gamers in both Germany and Australia have discovered the game is locked out for their region on Steam.

It appears that the game was not submitted to the German USK ratings board or the Australian ratings board by the developer and instead Valve has deemed the game unsuitable for those two regions. This decision likely have been made based on past cases where games have been locked out based on extremely violent content.

“Yes, confirmed – Valve did the region lock for Germany and Australia, not us.”

Having not played the game ourselves we can’t comment on whether it was the right or wrong decision but Valve appear to be playing it safe by locking the game out to these regions. It will be frustrating for some but gamers in those regions will at least save some cash instead of forking out for something that appears to have only been created to cause a stir.