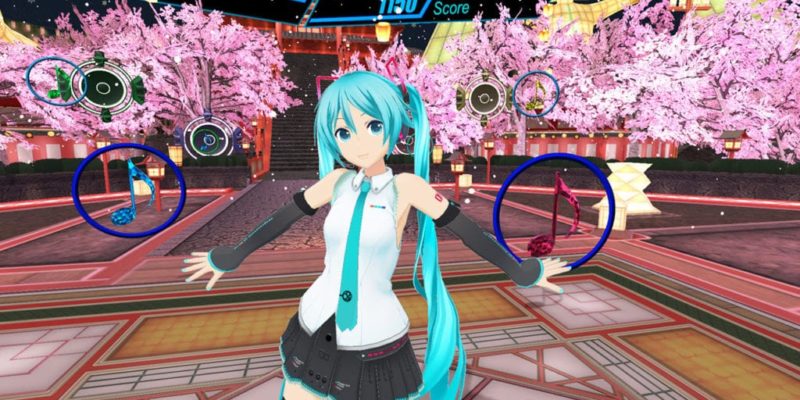 Hatsune Miku could only ever happen in Japan but now the singing synthesiser is coming to VR in Hatsune Miku VR.

Degica will be releasing Hatsune Miku VR  which is a new VR rhythm game developed by Crypton Future Media who are the brains behind the original Hatsune Miku. Degica says the game will include songs from “several Hatsune Miku artists”. This sounds like a complete nightmare but fans of the first Vocaloid will probably appreciate this one. Features being touted by Degica include:

More information on the game is expected in the weeks ahead and there is an official site live. Degica has also released the first couple of shots. 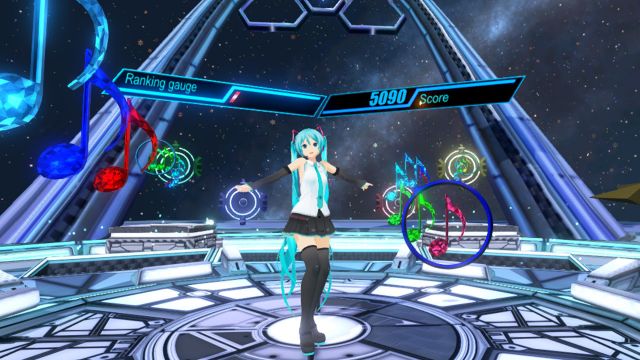