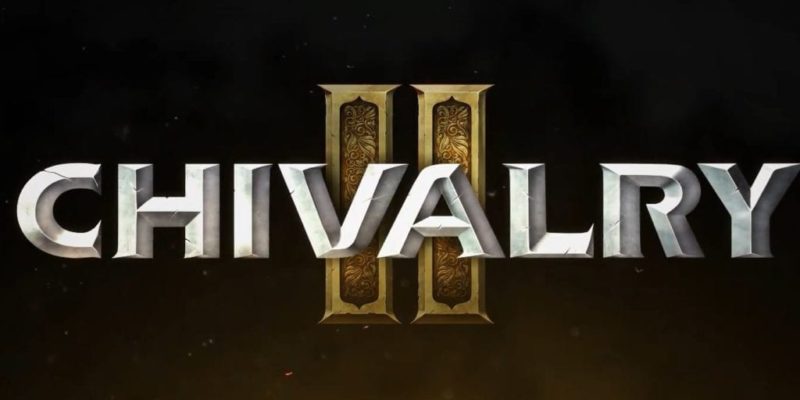 Torn Banner Studios, the development team for the multiplayer game Chivalry: Medieval Warfare, took to the stage at E3 to announce a sequel, titled Chivalry 2.

Chivalry was a game originally based off of the Half-Life mod Age of Chivalry. It is one of the few PvP online multiplayer games to feature a medieval setting. Well, it was, of course, until Mordhau hit the scene in April of this year. The timing for Chivalry 2 is impeccable. Soon, this very niche multiplayer style will have two contenders in the marketplace.

Have a look at some of the first-person, PvP action below. As of now, Chivalry 2 will be exclusive to the Epic Games Store for one year post-release. After that, it will come to other platforms.

Chivalry 2 is a collaborative effort

During the PC Gaming Show, John Gibson of Tripwire Interactive and Steve Piggott of Torn Banner Studios took to the stage. Then, the two confirmed that the game will be a collaborative effort. As was also announced, both started as modders before becoming successful enough to run their own respective studios. It’s hard not to get wrapped-up in that side of the story. Learning about game modders eventually going professional is always somewhat inspirational.

For those unfamiliar with Tripwire Interactive, the studio developed the two Red Orchestra games, which are tactical, FPS games with an attempt at realism. The Red Orchestra games feature “realistic” bullet reloading. That is, the player is forced to remember how many bullets are in the clip, and if they reload, the ammo doesn’t carryover to the next clip. Similarly, there is no traditional health bar like most FPS games have. Tripwire is also responsible for the succesful Killing Floor games.

Gibson and Piggott confirmed that the two studios have been in communication for some years now. They also confirmed that they had been excited about an eventual collaboration. Chivalry 2 will release sometime in 2020.