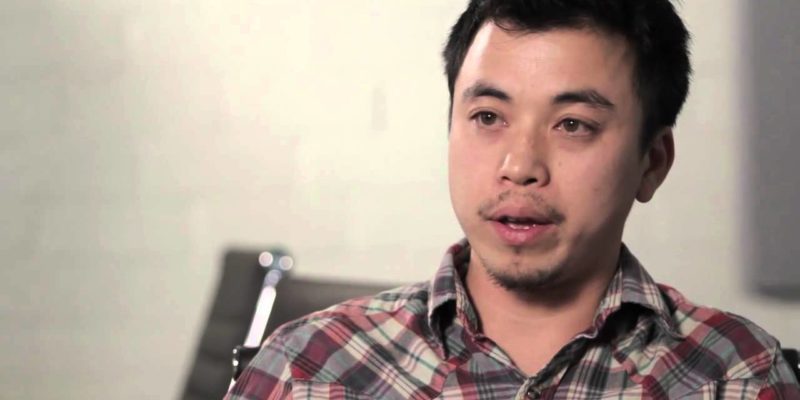 The latst game to get the Oculus VR treatment is the upcoming online action Mech title Hawken by Adhesive Games. Speaking to Forbes about the VR device which launches this December, Mark Long, CEO of Meteor Entertainment who are publishing Hawken added:

“First-person is the most satisfying genre for virtual reality because you need to feel like you’re present in the world,” said Long. “HAWKEN is perfect for Oculus because its environments are well-suited for the level of visual density and distances you’re looking it. The shapes that are close and far away lend themselves well to 3D. When you’re in a typical first-person shooter, you’re a slave to the direction your weapon is pointing, which is unnatural. Being in a Mech, this offers a more realistic virtual reality experience.”

It’s going to be interesting to see how Hawken performs in the headset but Meteor are going all-out to make the experience as immersive as possible and Mech games really do work quite well in VR. Even the classic MechWarrior worked very well in the good old VFX-1

“We want to integrate HAWKEN into Oculus with a special version of the game engine through the HMD through post-processing of the point-of-view,” explained Long. “With Unreal we can dynamically change the point-of-view and make sure that the latency is as low as possible for the viewers to eliminate motion sickness. We’re going to build out a cockpit that players can buy so they can see the inside of the Mech with Oculus for a more immersive gameplay experience. This is a subset of something we’re going to be bringing to the PC game. It’s free-to-play, s we want people to be able to customize the game the way they want. In addition to the Mech interior, there may even be a bobblehead on the dash.”

Another 24 hours in Guild Wars 2 [Feature] – World vs. World