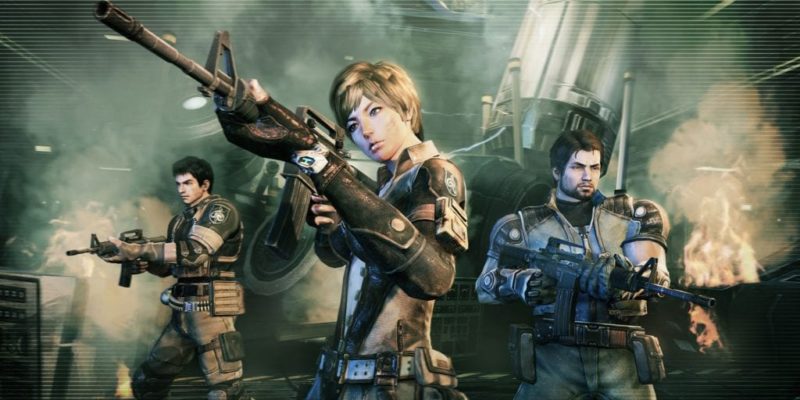 Infernum are set to the open the floodgates with the open beta for this rather enjoyable shooter Hazard Ops.

For the past few weeks I’ve been diving in and out of the Hazard Ops closed beta which has been progressing well with new content being added most weeks. The good news for anyone not on the closed beta test is that the open beta will get underway on 16 July.

According to Infernum, there will be a character wipe of closed beta accounts before the open beta begins. Founders are also reminded that they are eligible for the Early Access head start. It’s also the last chance to become a founder.

If you didn’t get a chance to take part in the closed beta then do pay attention to this, it’s shaping up to be solid shooter.

Now just for the hell of it, here’s a music video in which Dirty Age sing about Hazard Ops. Why? I have no idea.

King’s Bounty: Dark Side gets demonic in August