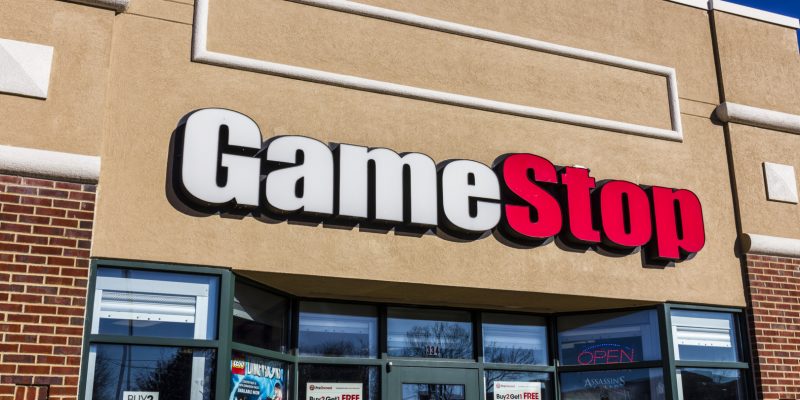 Apparently, it is not just Hollywood or Netflix that knows an opportunity when they see one. Following news of Hollywood and Netflix showing interest in turning the GameStop/Reddit stock saga into a movie, an additional party jumped on the idea. Variety reports that US-based network HBO is also working on its own GameStop movie.

The premise of the movie sounds real heady. It will explore how the populist tendencies of social media day traders managed to beat the suits of Wall Street at their own game. Sure sounds like a good time, don’t you think?

HBO’s take on the GameStop saga will be led by executive producer Andrew Ross Sorkin, Len Amato, and Jason Blum. Sorkin is the co-creator of Showtime drama Billions, as well as the author of Too Big To Fail. That particular book dove deep into the 2008 financial crisis. Amato is also the former head of HBO Films, while Blum is the founder of Blumhouse Television.

Instead of just one ridiculous movie, we might just end up with three. However, perhaps the David versus Goliath tale of this real-life saga might just be interesting to the people. It is not exactly every day that you see common people manage to bring down hedge funds and financial institutions. 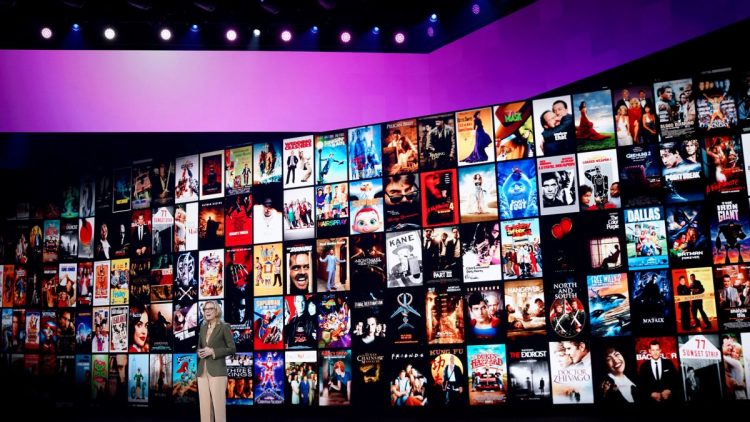 More importantly, how the HBO GameStop movie, as well as the two others, will end is more interesting. Currently, the struggle of the share prices is still ongoing. The rollercoaster ride that saw GameStop’s U.S. stock rise to $483 from under $20, and closing more recently at just $63, makes things a little complicated in terms of storytelling. A happy ending might not be on the cards for everyone involved.

The whole GameStop/Reddit saga is headed to Congress as well, which will certainly represent something monumental in any movie coming out. You can be sure we will be keeping our eyes on this.