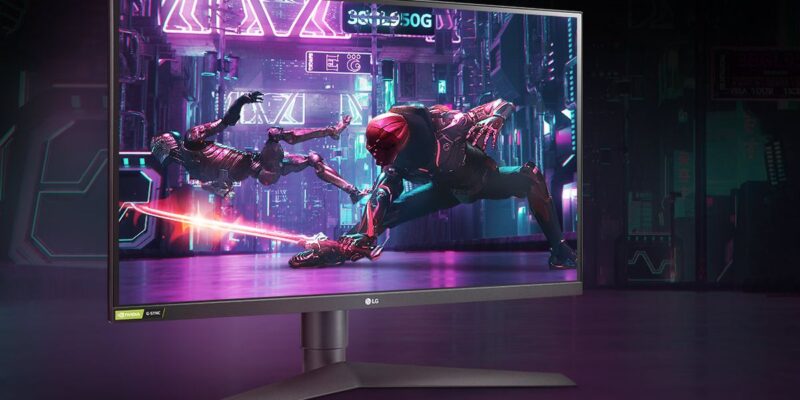 HDMI 2.0 is apparently no more, as it is now set to be renamed to HDMI 2.1. This information comes from a TFT Central report that dug into this news and discovered some interesting information. They also got into contact with HDMI.org to ask them several questions regarding this information.

The feature set of HDMI 2.0 will still be available, it just won’t be called “2.0” anymore. Instead, those features will be an optional subset of HDMI 2.1, and devices are now going to have to explicitly state which of these features they support. It’s certainly a bizarre move that doesn’t seem to have too much purpose, outside of confusing consumers even more.

So, let’s first break down the differences between HDMI 2.0 and 2.1 to see how baffling this decision is. HDMI 2.0 offers up more bandwidth than the previous 1.4 generation of HDMI cables by jumping up to 16 Gbps from the former’s 10.2 Gbps. This is a massive jump in terms of how much data can be processed. However, it’s a far cry from HDMI 2.1, which has a transmission rate of 48 Gbps. This one difference massively impacts the capabilities and features found in these two generations of HDMI ports. This difference alone isn’t enough to truly set them apart just yet, though. 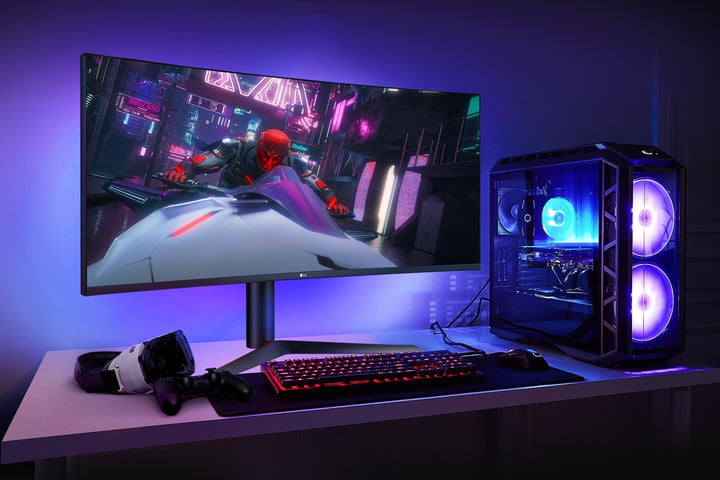 These features are clearly very different and signal that these are two separate generations of HDMI technology. It doesn’t really make sense to combine 2.0 and 2.1 under one name because it makes things a lot harder. It’s asking a lot for consumers to do this much legwork to figure out what they’re buying exactly. HDMI 2.0 is still being used in a lot of displays coming to the market right now. If brands suddenly start to say that a monitors have HDMI 2.1, when in reality the products do not, there will be some nasty surprises in store for new monitor owners.

By Sam Robins18 hours ago
Hardware