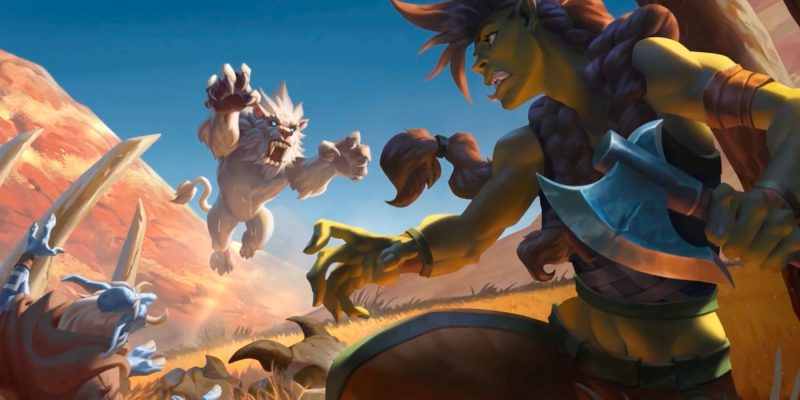 For those interested to see the full makeup of the new set, Blizzard has a big gallery of all the Core cards.

If you were not already aware, the upcoming Core set cards will replace all the Classic and Basic sets. This will affect both new as well as veteran players. In essence, it is a change that will hopefully revitalize the scene yet again.

Players can expect to earn all 235 cards in the Hearthstone Core Set for free. All you need to do is just play the game and level up each class. For those that have already done that, you are all set for the Year of the Gryphon. 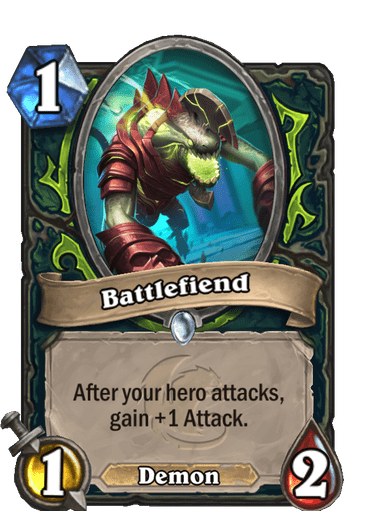 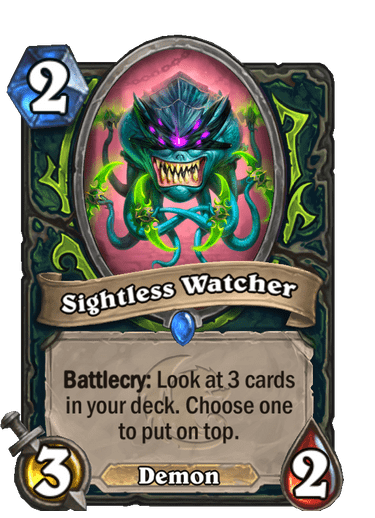 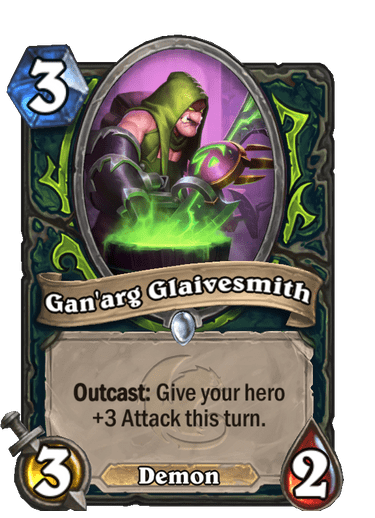 This initiative by Blizzard will ensure that accessibility for Hearthstone is easier than before. The new Core Set will give everyone a fresh start, and Blizzard can have some breathing room to change things if need be.

That said, there are still some familiar faces. The cards in the Hearthstone Core Set still contains cards from both Classic and Basic sets. Some of them are being rebalanced, and of course, there are new cards and returning cards that were previously limited to the Wild mode.

There is much to learn if you dive deep into the full gallery. Invested players should already be drawing up plans and strategies. A new meta is expected to be established once the Year of the Gryphon begins.

Nevertheless, Hearthstone will be easier than ever to get into. If you have been interested in giving it a go, this new beginning might just be the opening you need.

By Jake Su17 mins ago
Industry