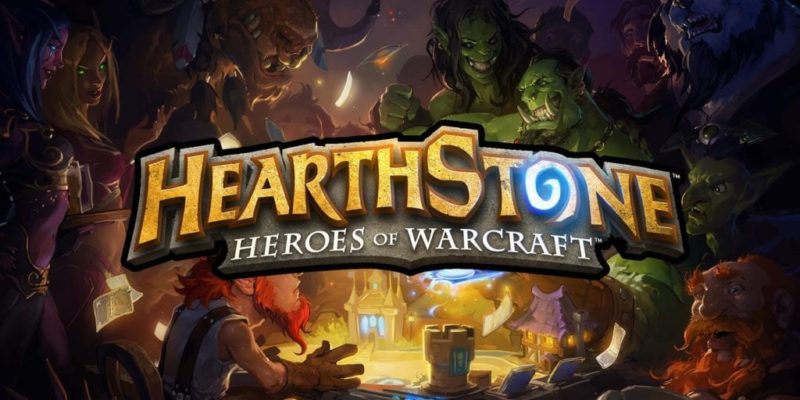 Hearthstone may be free to play but once you’re sucked in then it’s likely packs will be purchased. Blizzard has just revealed new pack prices and the increase is quite hefty.

The price adjustments will come into effect on 22 March with the exception of the Un’Goro pre-launch bundle which will stay the same until launch.

Here’s how the new prices compare to the old and it’s quite an increase for each level of packs purchased, especially if you’re in the UK. Players are looking at an 11% increase across the board.

Blizzard has also posted a list of price changes for other European regions such as Sweden, Norway, Russia and more. It might be time to slow down on those pack purchases.

By Stefan Bahruth4 hours ago
News