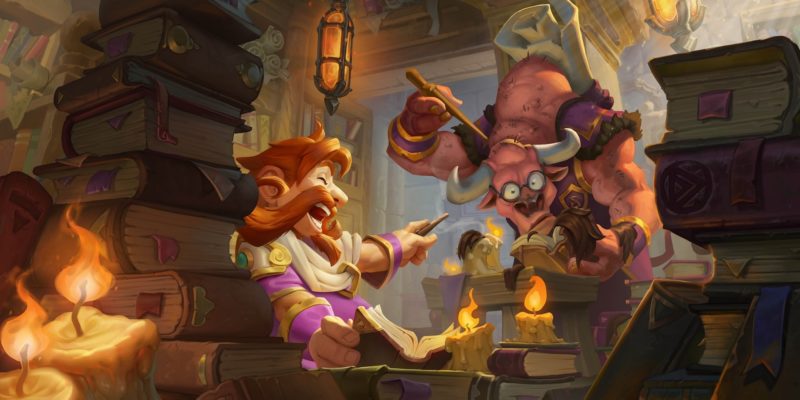 The only constant we have come to expect is change. That certainly does not mean everyone is receptive towards it. Earlier this month, rumblings about Blizzard’s plan to revamp the rewards system in Hearthstone coincided with a survey that suggested a battle-pass type situation was incoming. Indeed, game director Ben Lee revealed that a rework of the rewards and progression systems for Hearthstone was in the development process. While some were excited, much of the fanbase seemed divided and worried about the potential changes.

Despite reassurances that players will still get the value they deserve, the uneasiness remains. That does not sit well for the developers, of course. In a bid to calm the waters, game designer Dean ‘Iksar’ Ayala took to Reddit to offer more details. With the new system, players stand to earn “slightly more gold and more non-gold.”

In addition to that, you can expect “as much or more rewards” compared to the current system in place. Gold will apparently be removed from quest rewards, and replaced by XP instead. “Our intent with the system is for it to be upside for all players. We’ve done many checks on different player segments to try and make sure that is the case no matter how you play,” Ayala explained.

Fine-tuning along the way

Ayala further commented that even if Blizzard gets the balance wrong for certain Hearthstone rewards, changing things will be easy. “We’re making XP per level and XP bonuses as tuning knobs in case our predictions are incorrect.” 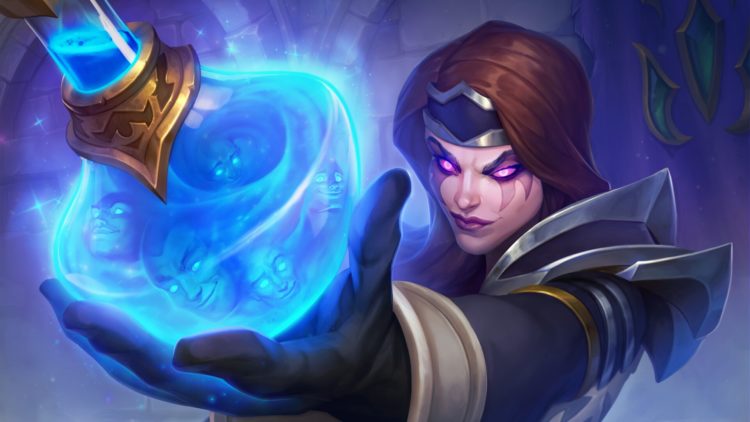 New quests will be useful for players looking to level up, and you will bank a healthy amount of gold along the way. This goes the same way, especially if you are the kind that saves up for new expansions. With the added gold rewards, you should be opening a similar number of packs as you would normally. This time around, there will also be “more non-gold rewards added on top.”

However, plans always seem perfect on paper. Once the players get into the new system, that will be when we know if Blizzard made the right call for the Hearthstone rewards system. Either way, at least they are taking charge instead of playing it safe, and that is respectable.