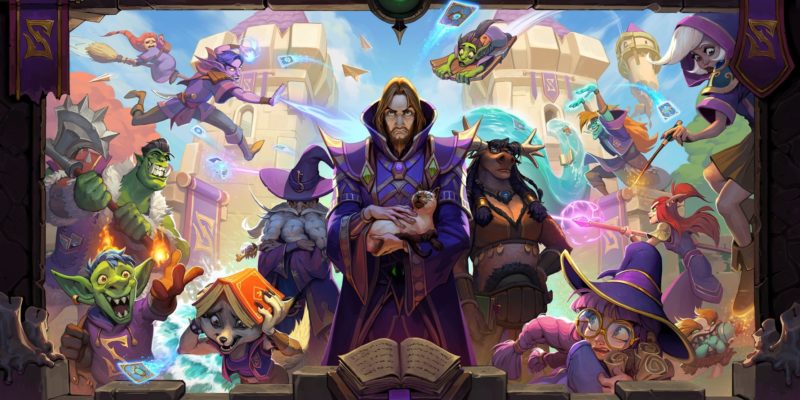 As Blizzard continues to finetune the Hearthstone experience, it will require more than just overhauling the entire rewards system. Every new expansion requires close attention in order to achieve the fabled competitive balance, and with the Scholomance Academy expansion live and in session, work is being done to make sure it is up to snuff. This will come in the form of balance changes and tweaks for the competitive card game with a new Scholomance Academy patch.

Blizzard has now shared more details about the upcoming Scholomance Academy patch 18.0.2. Aside from some technical and visual bugs, the notable changes will come for both cards and Hearthstone‘s Battlegrounds mode. First up, Kael’thas Sunstrider will no longer be able to reduce the cost of spells to nothing. Instead, every third spell cast by players will cost 1 mana instead.

The ability to cast powerful spells for no cost made the Guardian Druid setup a dangerous one. Being a free legendary card gifted to players meant it was used widely. Players could string together combos of high-cost spells such as Overflow, Survival of the Fittest, and even Guardian Animals for free. If you see those coming, you might as well concede. However, with the upcoming Scholomance Academy patch, the increased cost will hopefully slow those druids down. 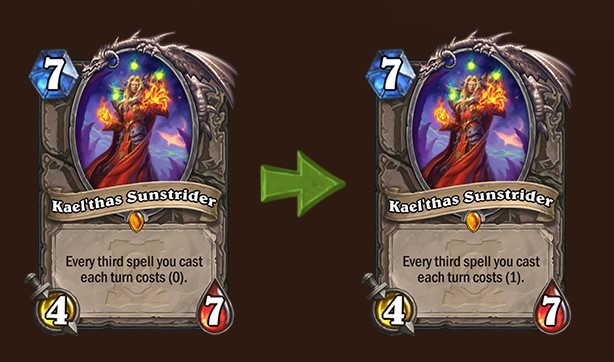 The other nerf will apply to Mindrender Illuciam. In order to play the card, the mana cost will be increased to 3. While it may not matter to most, the usefulness of Mindrender Illucia comes into play as a disruptor of your opponents’ strategy. Being forced to swap hands may render plans in motions meaningless. 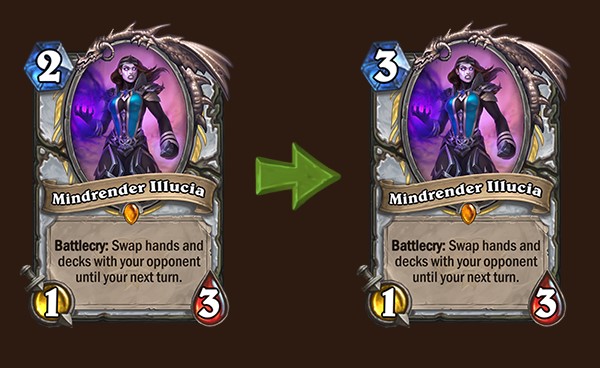 As for the Battlegrounds changes with the new Scholomance Academy patch, there are several victims. Both Gentle Megasaur and Arcane Cannon are gone from the minion pool, while Lady Vashj loses her spot in the Hero pool. Here are the rest of the changes:

For bug fixes and game improvements, the new patch will fix visual bugs for both Archwitch Willow and Southsea Strongarm. Several technical bugs have been squashed, so crashing will be less often. The issue of freezing when casting Puzzle Box of Yogg-Saron with Rattlegore on board will also be resolved. The new Scholomance Academy patch will go live in the next few days.