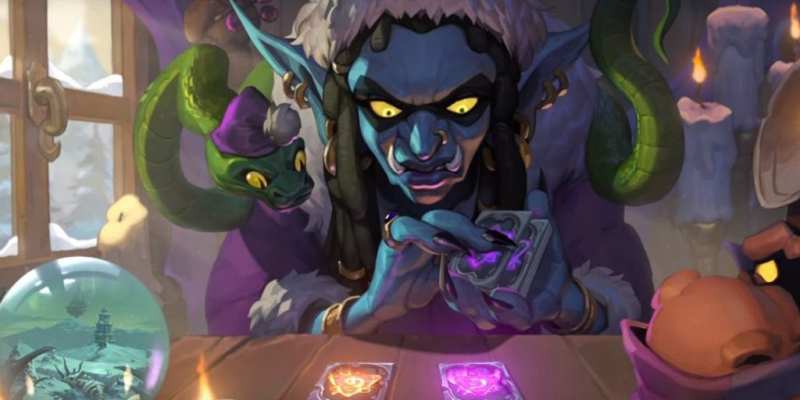 Blizzard Entertainment has released a trailer teasing what’s coming next for Hearthstone. It doesn’t give any solid details on what is surely going to be the next expansion for the franchise, but it does make it clear that players are going to be faced with a choice. Here’s the trailer, which asks you to “choose wisely.”

Throughout the Year of the Dragon, players have played out the struggle between two opposing factions, the League of E.V.I.L. in the Rise of Shadows expansion and the League of Explorers in the Saviors of Uldum expansion. Now, according to Madame Lazul, the conflict is coming to a head and a choice will have to be made.

It probably isn’t lost on Blizzard that their ongoing personal conflict might also be coming to a head. The Hearthstone teaser informs us that the fate of Azeroth may hang in the balance. The choice of text couldn’t be more true, as many eyes, critical and hopeful alike, will be focused on BlizzCon this weekend. Since Blizzard Entertainment’s recent debacle with Ng “Blitzchung” Wai Chung, players have been boycotting Blizzard games and protests have been planned for the BlizzCon weekend. Who knows where Blizzard will stand with its player base once the weekend is over?

From the Hearthstone teaser trailer, we can expect the next expansion to be based around Dragonblight and Wyrmrest Temple. No speculation there, it’s in Madame Lazul’s crystal ball. There’s also a massive dragon skeleton in the crystal ball, presumably that of Galakrond. Galakrond was a proto-dragon who devoured other proto-dragons, making him unbelievably massive in size. Having the choice to resurrect him or not could hypothetically be a spectacular end to the Year of the Dragon.

Wyrmrest Temple is home to the Wyrmrest Accord, an alliance of four dragonflights against the blue dragonflight’s crusade to eliminate magic users. So, another possibility for the choice could be to pick a side in the struggle between the dragons. It could even be a choice to fight for or against the dragons, not a specific dragonflight. 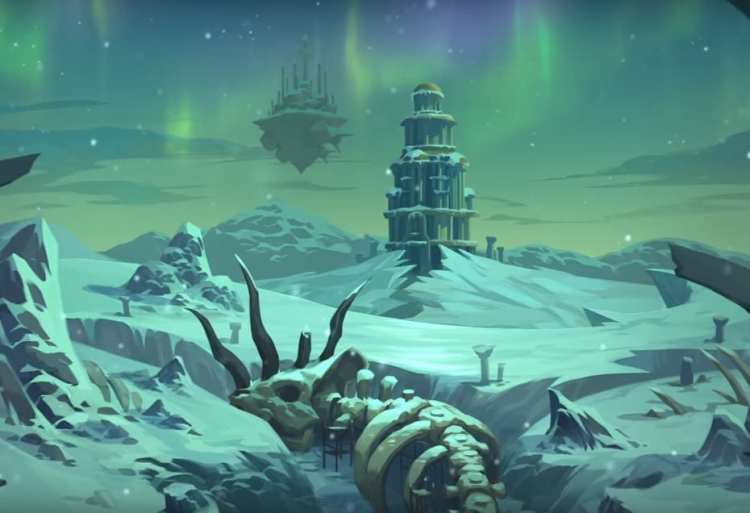 Another, and more likely, choice for players would simply be to pick a side to fight for: the League of E.V.I.L. or the League of Explorers. Depending on what side you choose you would battle a series of opponents from the opposing League. The side you choose would then affect the ending you see. The choice could also take the form of a vote that players will need to make to determine the final story arc. Whichever League receives the most votes will come out on top and all players will be able to play their story out to victory.

Speculation aside, as the Hearthstone “Choose Wisely” teaser informs us, we’ll see what the future holds on November 1.

The Call of Duty: Modern Warfare multiplayer is my kind of time sink

By Chirag Pattni19 hours ago
News