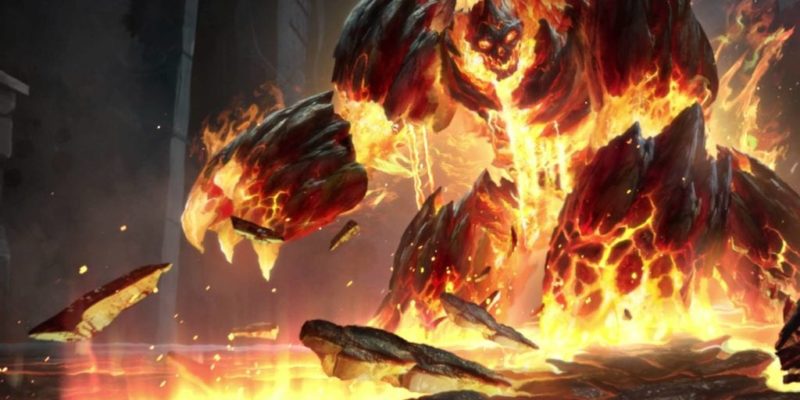 Adventure Mode gives players the chance to try their Hearthstone skills against AI bosses across Blackrock Mountain’s five wings. Each boss will offer a unique experience, and beating the bosses will unlock a total of 31 new cards for your decks.

As with Curse of Naxxramas (the first Adventure Mode), Blackrock Mountain will offer nine new class challenges. Not only that, but each wing will also feature a Heroic mode, unlocked when you best all of that wing’s bosses. Heroic mode is “significantly more difficult” and Heroic-level bosses “do not play fair”, which pretty much guarantees at a least a little keyboard-smashing.

The wings will open on a weekly schedule; Blackrock Depths will be the first, with each subsequent wing opening each week thereafter. As with Curse of Naxxramas these wings can be purchased individually, either for 700 gold or $6.99. Bundles of wings are also available, with discounts for the more wings you purchase at any one time.

GTA 5 will debut a new radio station on PC