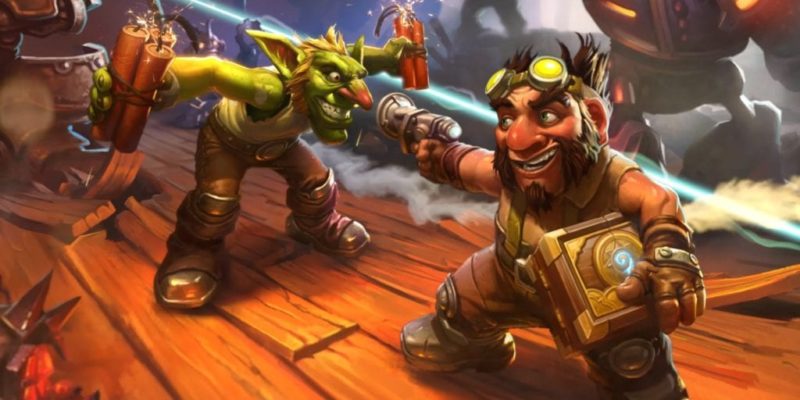 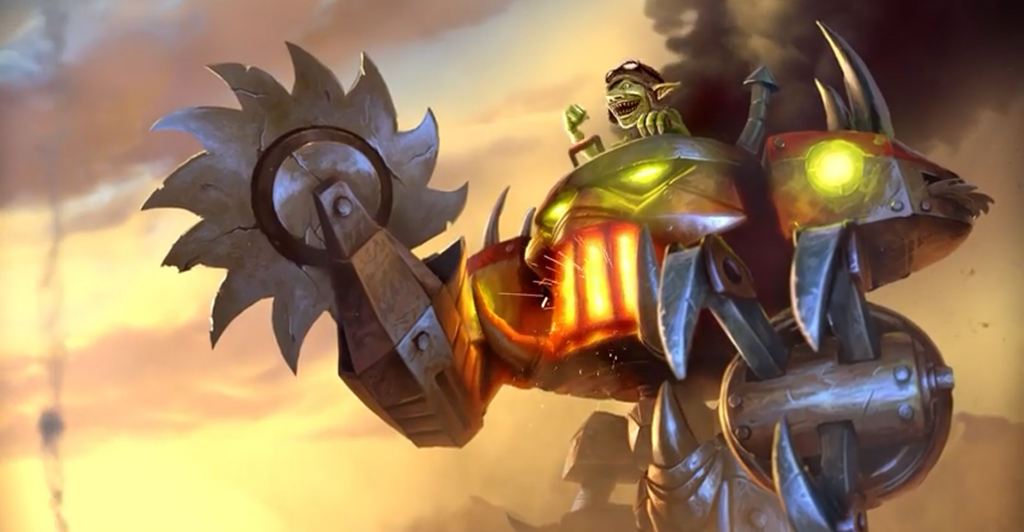 Looks perfectly safe to me.

Make gnome mistake, there’s news of a Hearthstone expansion to be goblin up from BlizzCon. Sorry. A bit. Anyway, yes, Blizzard has announced a new expansion to their Hearthstone card game called Goblins vs Gnomes.

This is due in December and will apparently add “over 120” goblin and gnome themed cards to the game. These two factions have something of a rivalry, but as is so often the case in these long-running national disputes the two parties are also quite alike; both tending to build contraptions that are described as both “wacky” and, indeed, “wild.” Reading between the lines, it seems like these cards will introduce a fair bit of randomness into Hearthstone’s mechanics.

Goblins vs Gnomes card packs will be purchasable with either in-game gold or (gasp) real money, and you’ll be able to win them in Arena mode as well. “Specific details on pricing” are said to be coming at a later date.