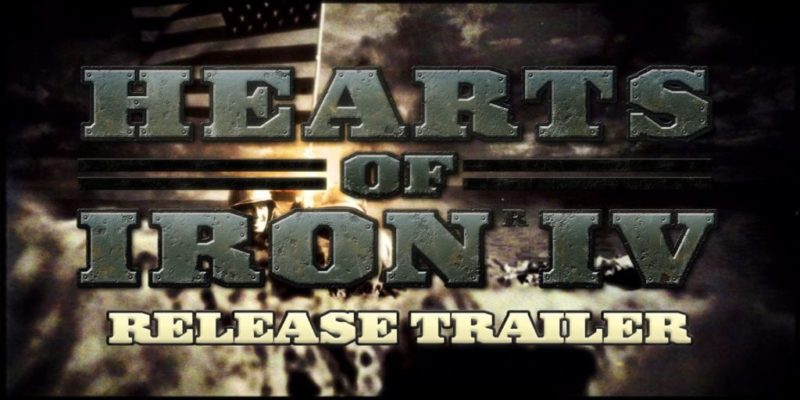 Highlighting the ways in which WW2 can unfold differently in Paradox’s Hearts of Iron IV, the launch trailer takes an alternative slant on the conflict.

In this version of events, the Soviet Union have raced to Berlin and sent Hitler fleeing into exile, even before the USA have got themselves involved in the war. Indeed, the US is keeping strictly out of things; but with Japan making serious headway in Asia, how long can they afford to ignore the conflicts igniting the rest of the world?

Hearts of Iron IV is out today (and, indeed, available now). I’ve been battling through a Communist France campaign over the weekend, so expect a review on PC Invasion in the next couple of days.