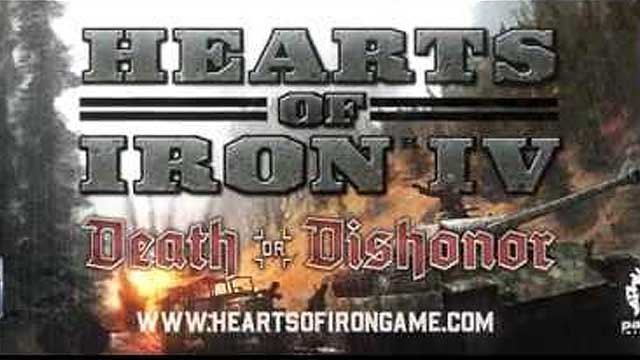 Budding strategists can now look forward to new Hearts of Iron IV DLC with the announcement of the Death or Dishonor content update.

The DLC will add new National Focus trees for countries trapped between the Russian and German influence during WWII. These will include Hungary, Romania, Czechoslovakia, and Yugoslavia.

Further updates are being made the game including:

The Hearts of Iron IV Death or Dishonor DLC will cost $9.99 and will be free for all Expansion Pass owners. No release date has been revealed apart from “later this year”.