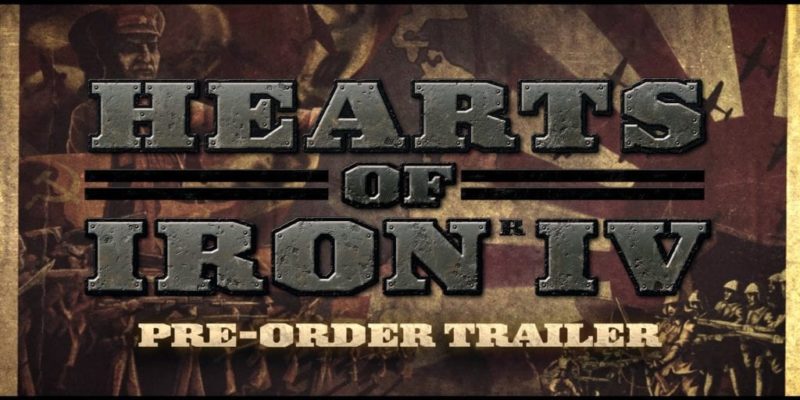 Paradox is getting ready to release the mental looking Hearts of Iron IV at the start of next month and keen gamers can buy in now.

Hot on the heels of the excellent Stellaris, Paradox will be hoping they have another hit on their hands with Hearts of Iron IV. The game is available to pre-order now and comes in three different editions and there’s a stack of free stuff also being added including the free DLC Poland: United and Ready National Focus Pack.This pack gives Poland a unique national focus tree, several 3D vehicle models, 2D art and additional leader portraits.

The different pre-order versions are as follows:

Ever pre-order also comes with the following extras.

Paradox always do a good job with their free content and DLCs.

By Sam Robins20 mins ago
Hardware