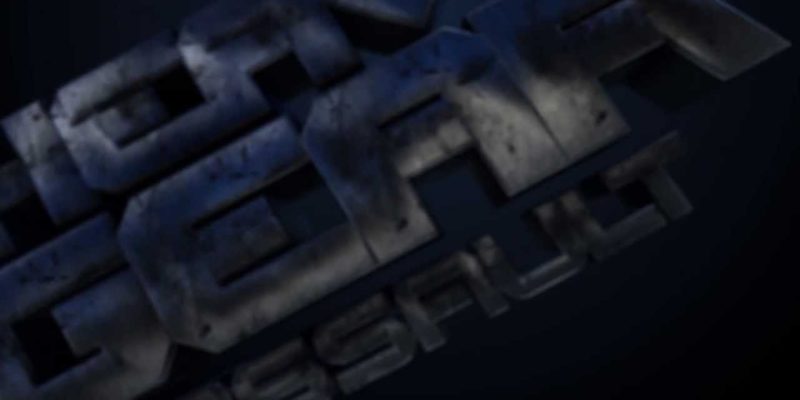 Stompy Robot and Mektek (known for their work on Mechwarrior 4) are hoping to tap into the mini mech revival going on right now (Hawken, Mechwarrior Online) with their own mech-tastic title, Heavy Gear Assault. It’s not entirely clear from the press release, but reading the ‘About’ section of the Heavy Gear website suggests that this will be a free-to-play multiplayer title rather than a single player affair.

The Heavy Gear series popped up on PC during the late 90s when Activision lost the rights to the Mechwarrior universe. Stompy Robot picked up access to the license in 2012.

The team has already raised $100,000 USD through its own site, and has plans to launch a Kickstarter at a later date to raise another $800,000 USD. It’ll be making use of the Unreal Engine 4, and says it’ll give players a “fast paced first person simulator.”

“With a rebirth of interest in mecha games, we feel the time is right for a new Heavy Gear game,” says James Taylor of Stompy Robot.

Bane hits a vein in this ability-centric Dark trailer