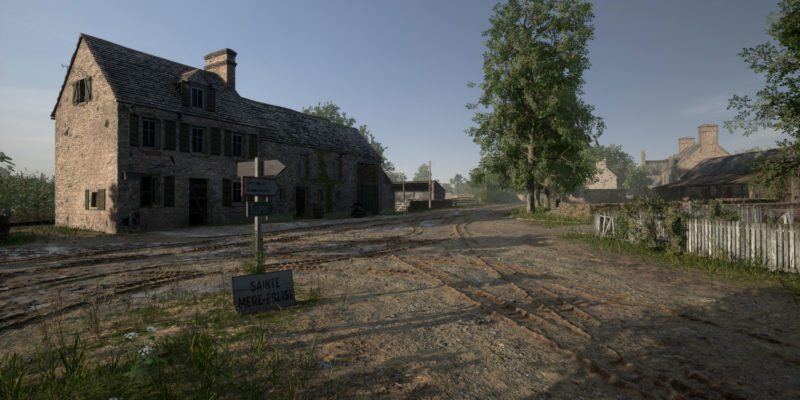 Hell Let Loose, a realistic, 50-vs-50 first-person shooter set in World War II, just got a winter update. However, there’s nothing festive about this one. Instead, the free Winter Warfare update adds the new Sainte-Mère-Église map to the game and overhauls the wintery forests of Foy map.

You can take a dramatic tour around the new Hell Let Loose Winter Warfare map in the video below.

Sainte-Mère-Église was one of the first towns liberated by Allied forces after D-Day. The close-quarters combat was fierce and chaotic. Now, players will relive the experience in Hell Let Loose as they fight to secure key gound and strongpoints. The semi-urban combat among tight roads will allow house-to-house combat, the garrisoning of churches and other buildings, as well as the opportunity to create chokepoints to surprise and eliminate enemies. Sainte-Mère-Église is intended to make things feel tense and claustrophobic as you fight for your life. 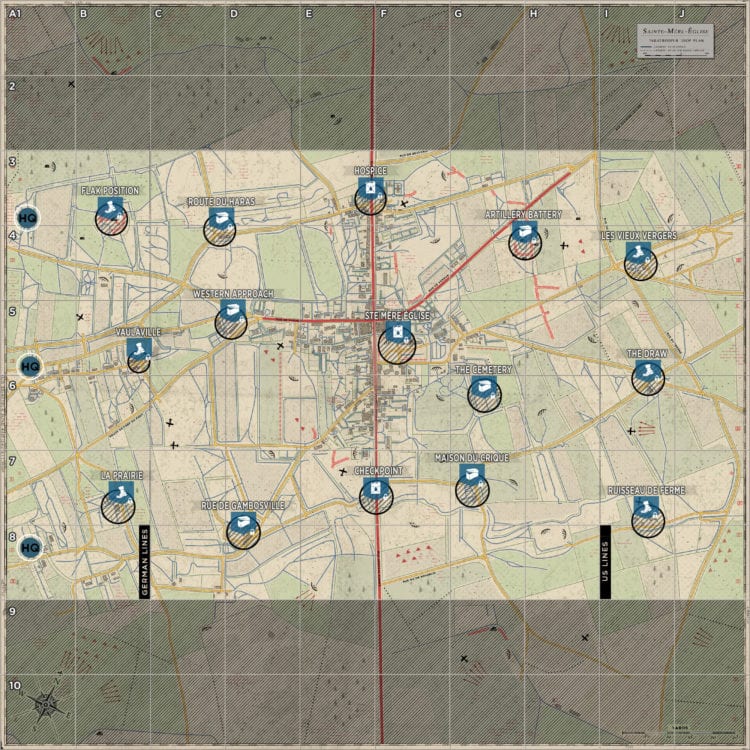 The Hell Let Loose Winter Warfare update and the update to the Foy map coincides with the seventy-fifth anniversary of the Battle of Bulge. That battle included the fighting in Foy, so this is a nice touch by the teams over at Black Matter and Team17.

The Winter Warfare update brings new gameplay and visuals to Foy, including different weather and lighting conditions. New vegetation and snowdrifts have also been placed around the map. These provide additional cover in opens spaces and broaden the strategic options available to both sides. Offensive mode is also now an option on Foy, giving players the chance to experience gritty and hectic battles.  Lastly, the update adds authentically recreated winter uniforms. 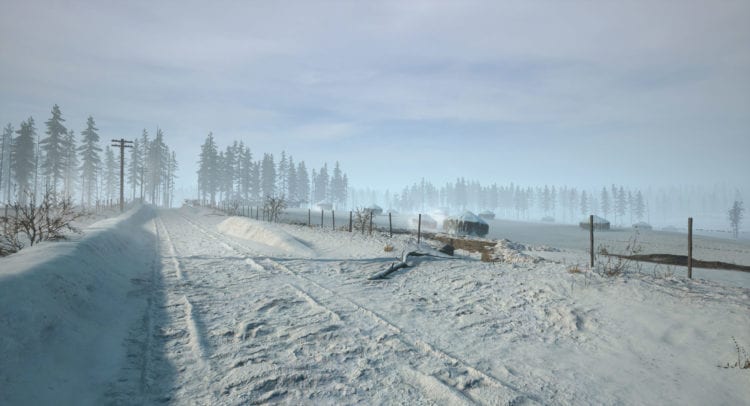 You can pick up a copy of Team17 and Black Matter’s Hell Let Loose, as well as its free Winter Warfare update, for PC on Steam Early Access.