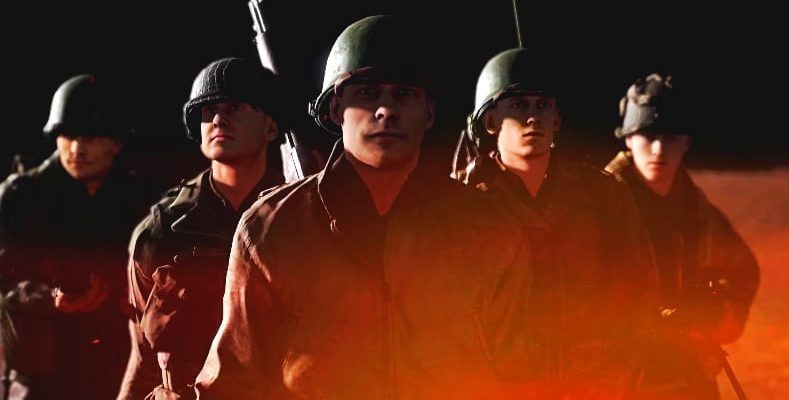 In true historical fashion, WW2-themed first-person shooter Hell Let Loose enters early access this June 6. Hell Let Loose started as a passion project on the Unreal Engine forums back in 2014 by developers Black Matter. According to the developers, this rose from a lack of World War II video games at the time. This military shooter intends to combine the realism of warfare with traditional first-person elements and strategy. Representing a true warlike experience, the title offers 50 vs. 50 online combat across massive locations. Hell Let Loose also lets players pick from 14 different classes, such as Medic or Tank Commander, for a more specialized and strategic FPS experience.

Many games over the years have tried to offer a true World War experience to players. The developers of Hell Let Loose hope to bring one that the likes of the gaming community haven’t seen. Far from your standard shooter, this title has many elements to it, each essential for victory. These elements range from maintaining the front lines with resources to proper class strategy and vehicle management. World War II has never seemed so chaotic, in the best way possible. Bombs decimate the battlefield while tanks fire upon enemy players mercilessly. There’s no shortage of stimuli across the battle in Hell Lets Loose, and players must act quickly and cleverly to best their opponents.

The developers have stated that community involvement is essential to this being the best game it can be. It’s come a long way since blowing its Kickstarter goal out of the water. Working with publisher Team17, Black Matter launches early access today with a myriad of bug fixes and a 24-hour livestream of early access gameplay. Their first major update comes in July with the Utah Beach map. In this stunning recreation, players must storm through the Atlantic seawall and across the land. This map promises many environmental pitfalls to it, from pillboxes to waterways. 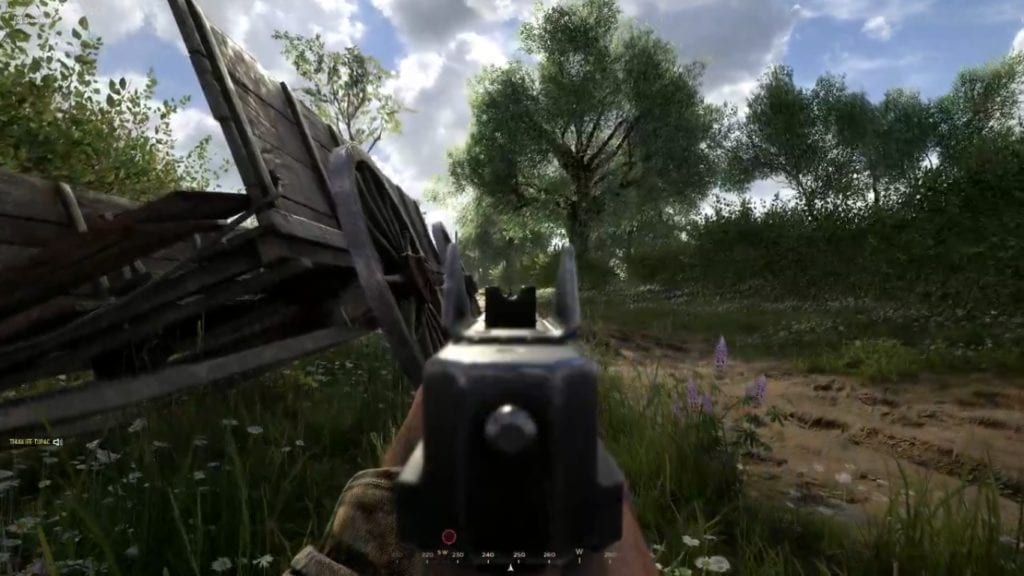 Streaming for 24 hours, Hell Let Loose‘s Utah Beach map is sure to offer a challenge to even the most grizzled of veterans.

Ensuring transparency between developer and community, the Hell Let Loose team offers a full road map that highlights all of the new features being implemented as early access rolls on. These include additions to gunplay such as bullet penetration, tweaks to player mobility, and the implementation of vehicles. The vehicle choices are plentiful, from light and heavy tanks to mobile artillery and more. Another exciting feature coming in early access is a brand new game mode, Offensive. In this mode, one team is on the offensive, attacking the other defending team. Black Matter is also going to be releasing deployables, which range from guns to resource generation nodes. The team promises additional visual and audio effect tweaks in addition. 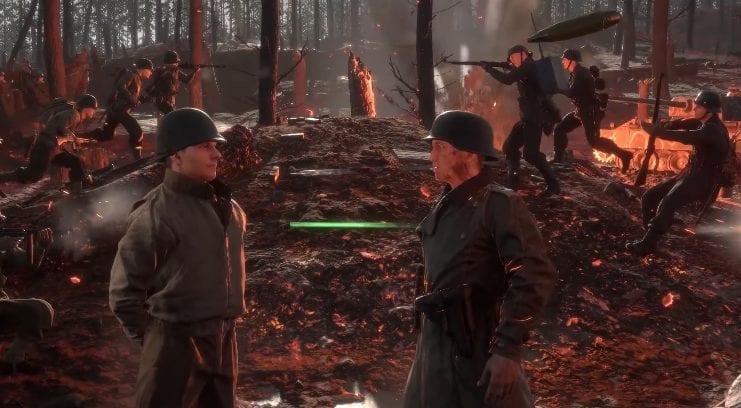 In Hell Let Loose‘s upcoming offensive mode, players must either attack or defend the land.

What’s in store for Hell Let Loose after early access

Hell Let Loose will continue with its road map format after early access is over. The developers promise ongoing new features as the game progresses. These include new vehicles, maps, weapons, and uniforms. The ambitious title also plans to implement a stat tracking system for players. This will allow soldiers to unlock new cosmetic items for the specific class they’re playing. As early access comes to a close, Hell Let Loose will see new forces as well in the Russian theatre.

With a ton of new elements already out and many more on the way, Hell Let Loose players will have quite a full plate in early access. At $30, getting in on the action early isn’t exactly bank-breaking, either. More information can be found about early access on the game’s official website.

War may never change, but it certainly has improved.