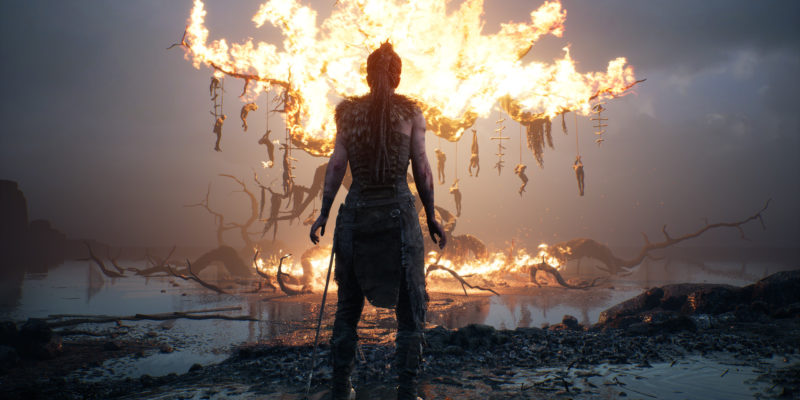 A new month means plenty of new games to look forward to. However, if you’re on a hunt for some older gems, perhaps you should check out the Humble Choice bundle. A monthly subscription service that contains plenty of games for just $19.99 a month, June’s bundle has some awesome games for you to experience. If you wanted to know what was in May’s bundle, you can check that out here. 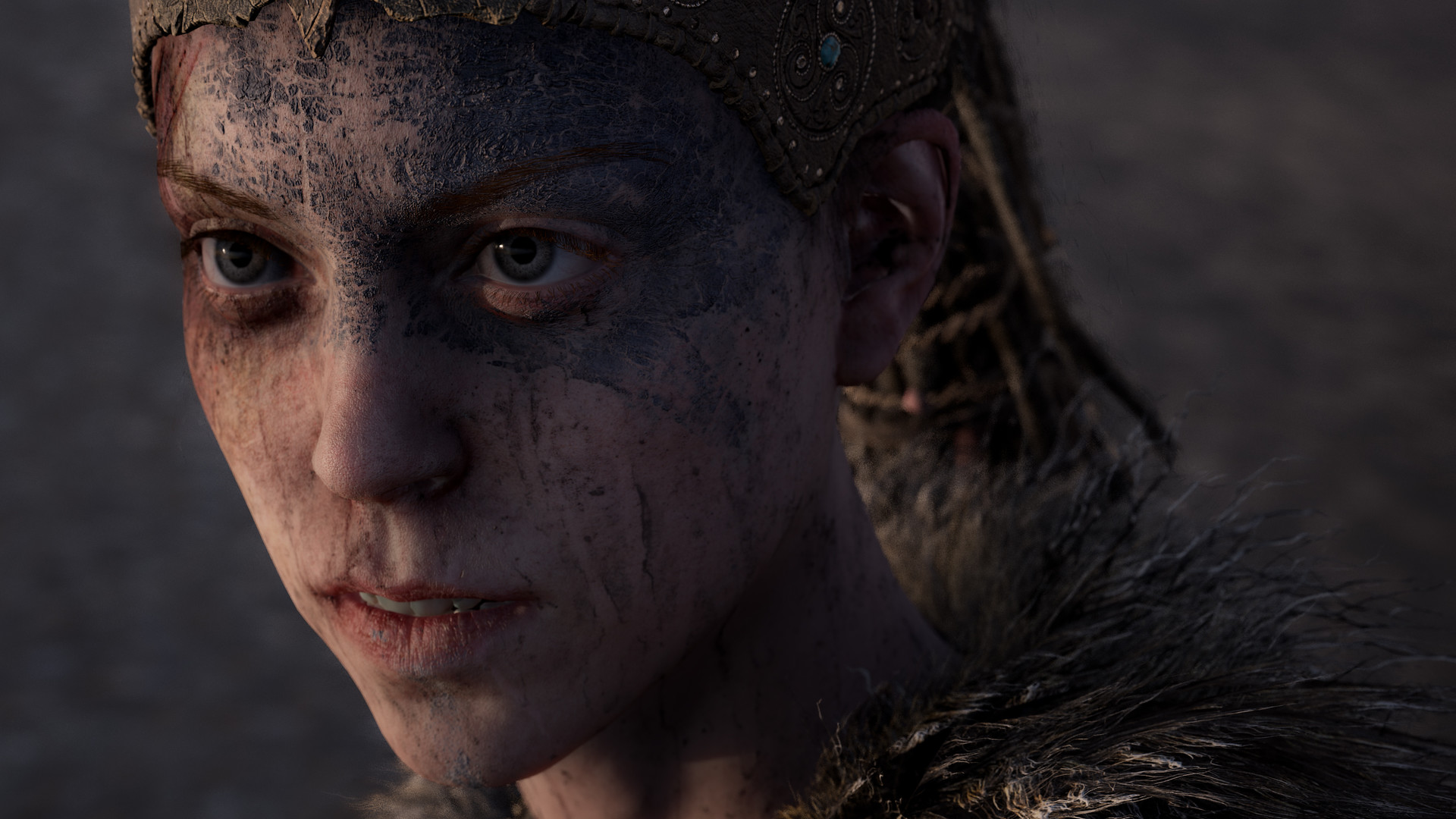 Here is what you can get for June:

The big hitters for June have to be Hellblade: Senua’s Sacrifice and The Messenger. A brilliant experience that takes a deep dive into mental health and grief, Ninja Theory’s Hellblade has been lauded for both its execution and artistic representation. The mix of live performance and animation definitely left a huge impression on many players. 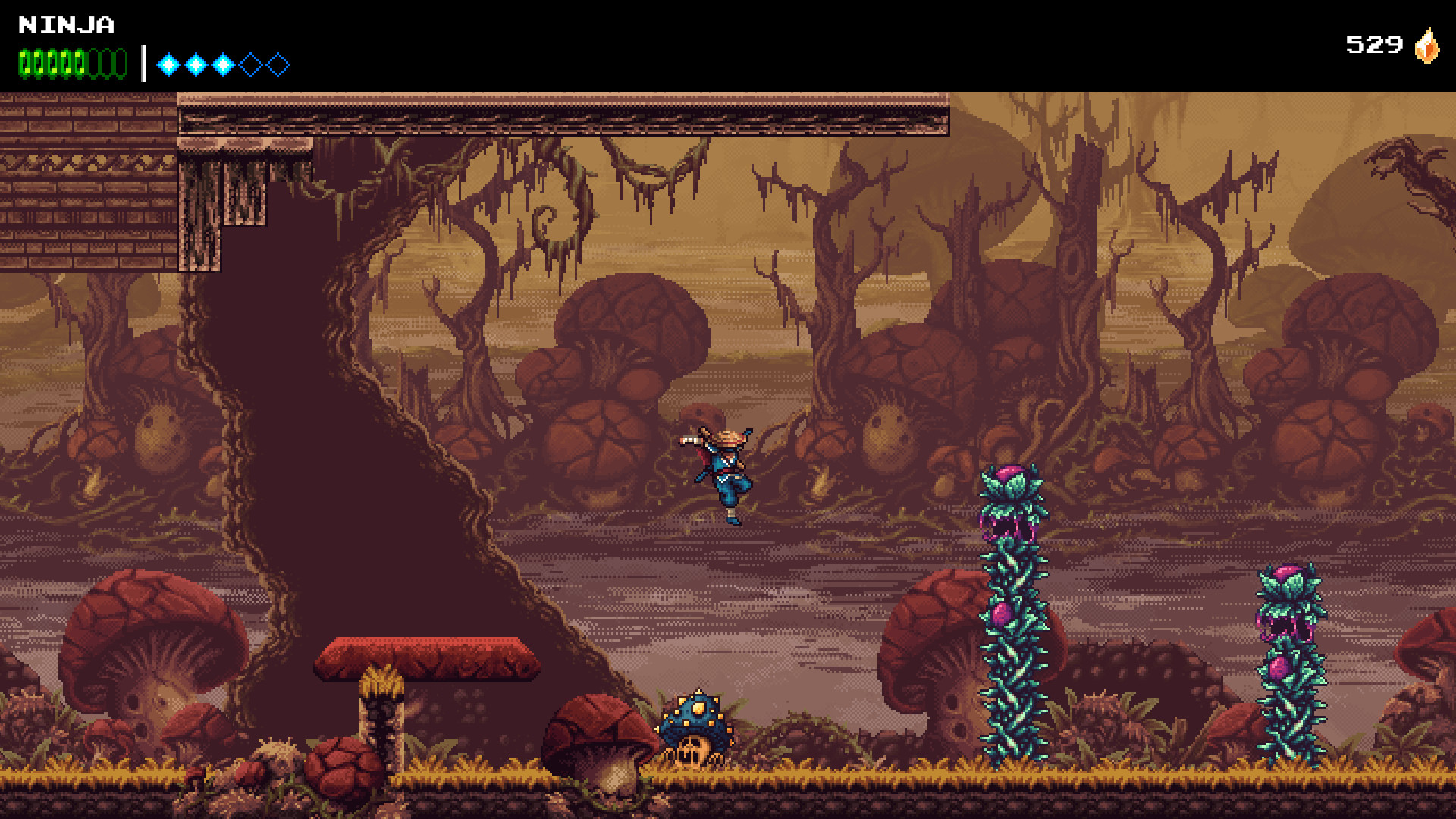 Sabotage Studio’s The Messenger, on the other hand, is a wonderful platformer that pays homage to retro games in both its look and gameplay. The writing is funny, and its brand of combat and platforming is simply addictive from start to end. The fact that the Humble Choice bundle offers the banging soundtrack is just icing on the cake.

Sabotage Studios is also currently working on a new RPG called Sea of Stars. If the excellence of The Messenger is any indication, that’s a game to keep an eye on.

By Ben Kerry58 mins ago
News 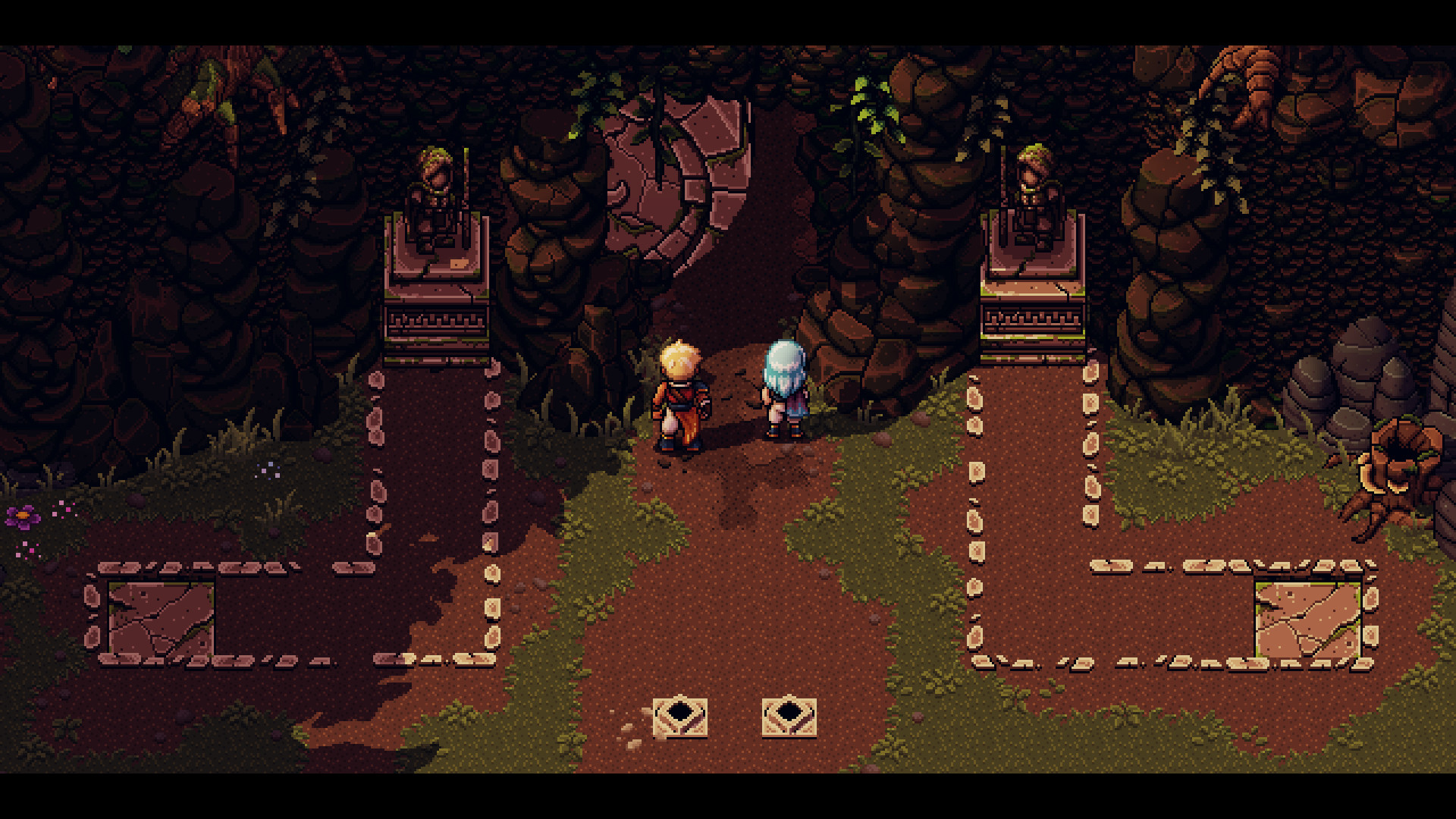