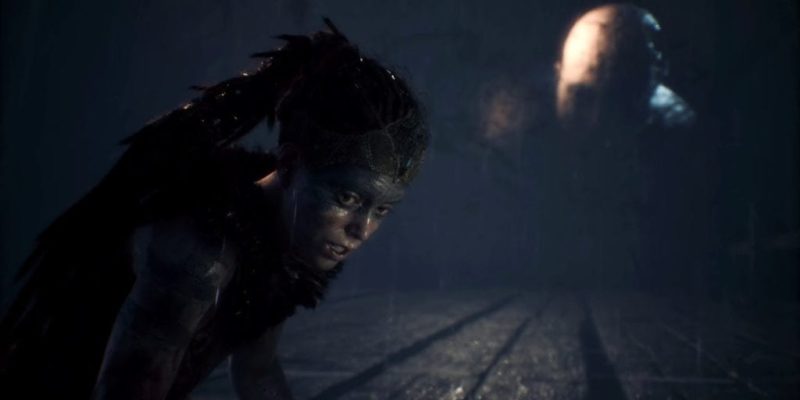 Ninja Theory’s tasty looking Hellblade: Senua’s Sacrifice will finally be arriving on 8 August and a new Hela trailer has been released.

The new footage is another video that shows off the game’s great character animation and moody effects. This third-person action game draws on Celtic and Norse mythology in its trip through the underworld. It’s definitely one to watch.

The game is available now for pre-order on Steam priced £24.99.