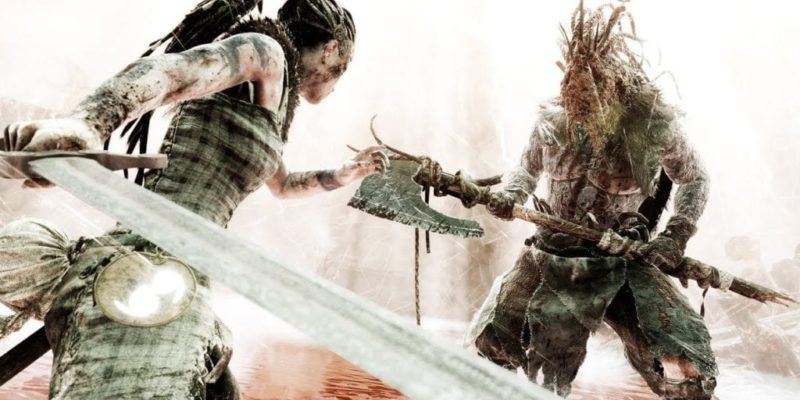 “This isn’t just an add-on or some DLC,” said Dominic Matthews, Hellblade‘s commercial director. “This is the full Hellblade game as a standalone VR experience.”

The VR mode comes as a free update to all current Hellblade owners. Once the update goes live, future purchases will have access as well.

Tameem Antoniades, Hellblade‘s chief creative director, explains that the studio attempted to emulate camera techniques like pans, cuts, and tilts in VR. The base version of Hellblade utilizes numerous camera tricks in its portrayal of a young warrior wracked by mental illness, so learning how to translate cuts was an essential part of developing the VR edition.

Ninja Theory experimented with numerous VR prototypes between 2015 and 2016 before deciding to use Senua as a frame of reference. By maintaining a third-person perspective, players can use VR headsets to look around the environment while Senua stayed anchored in the center of the frame. Eventually, the team settled on “head steering” to control her movement.

A New Frame of Reference

“The biggest challenge facing us, by far, was the framerate,” Antoniades said. Ninja Theory felt that if Hellblade‘s VR edition couldn’t run at ninety frames-per-second, it was doomed to fail. “It took two years of hard effort, but it was worth it because the optimization we did to the VR version of Hellblade also benefited the non-VR version.”

Hellblade: Senua’s Sacrifice VR Edition releases nearly a year after the base game first launched. The game’s nuanced depiction of mental illness earned it critical and commercial praise. In the year between Hellblade‘s launch and the VR update, Hellblade has cleared over one million sales.

Although it’s a free update, Hellblade: Senua’s Sacrifice VR Edition won’t be playable by everyone. Ninja Theory recommends running the VR version on a system packing a GTX 1080.

By Otto Kratky48 mins ago
News 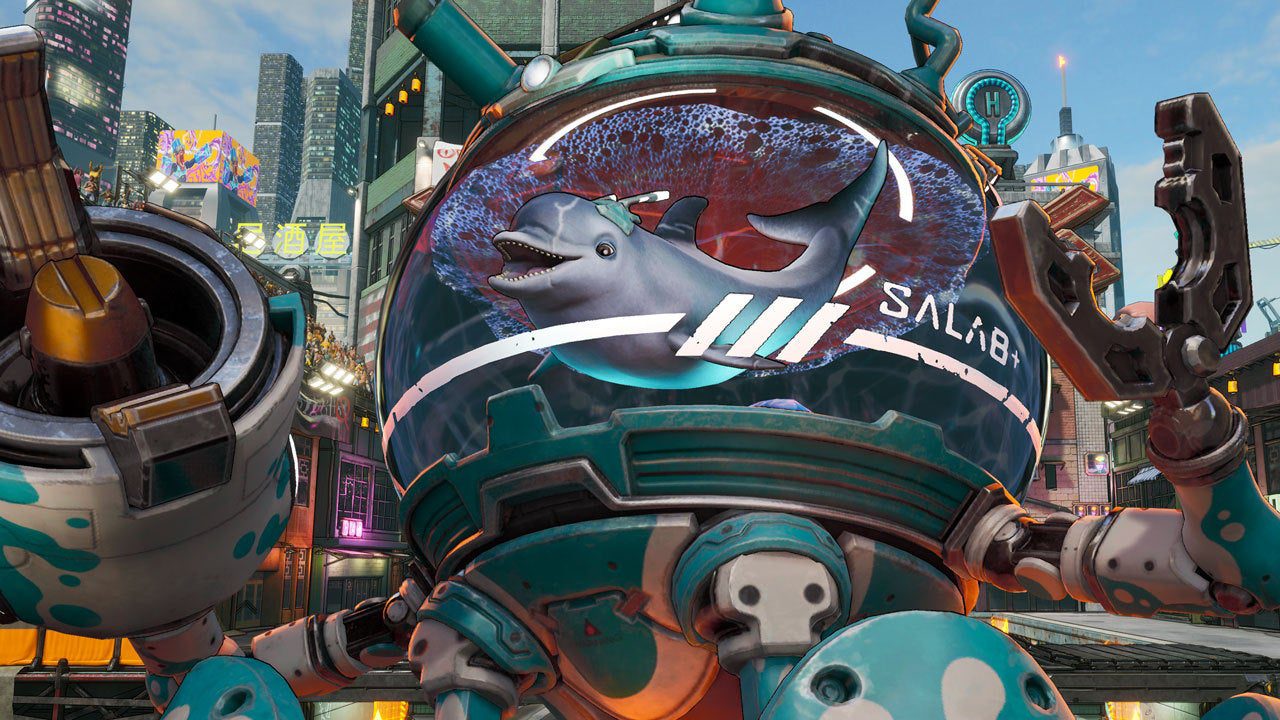 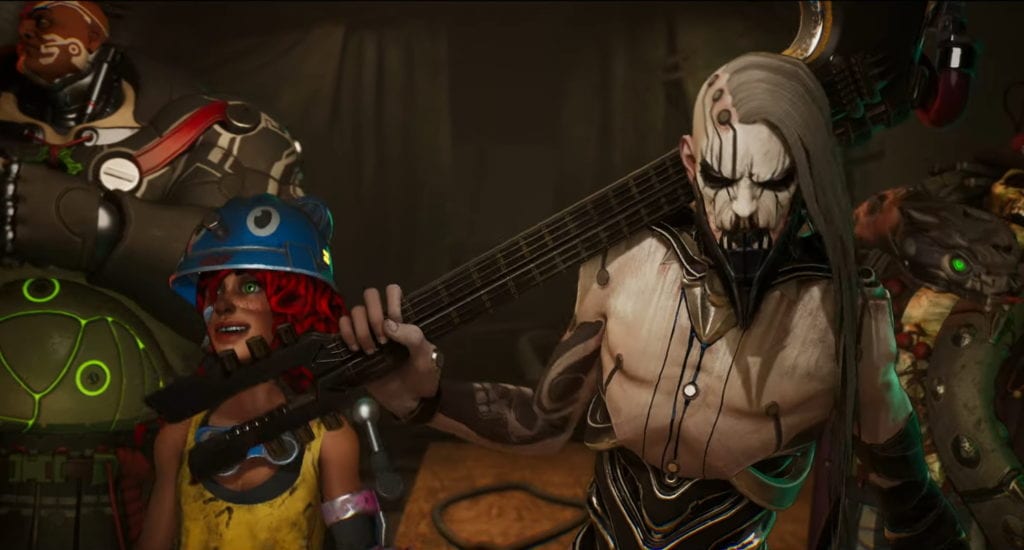 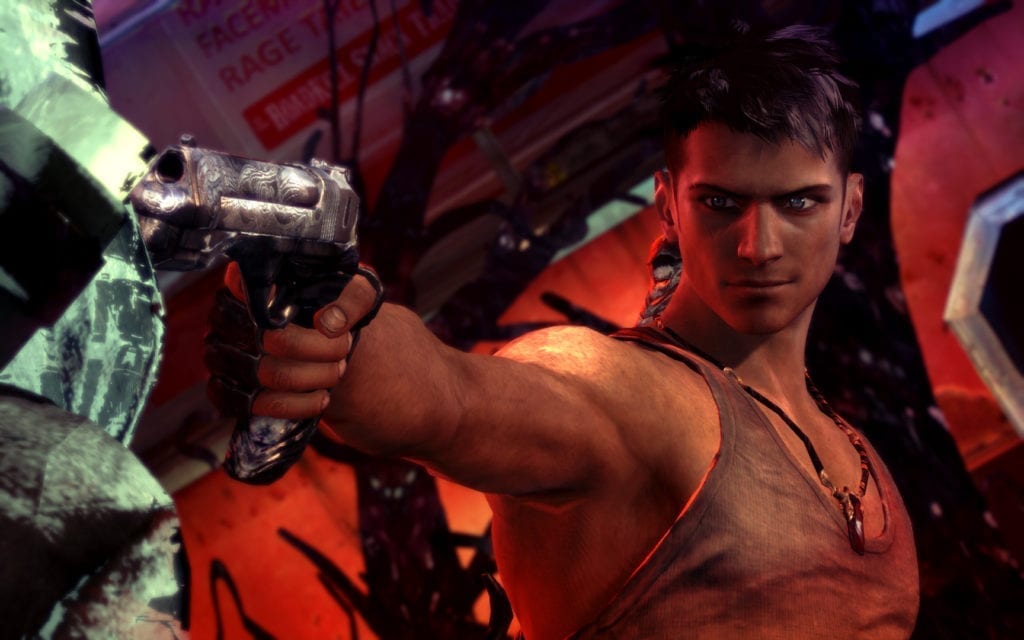 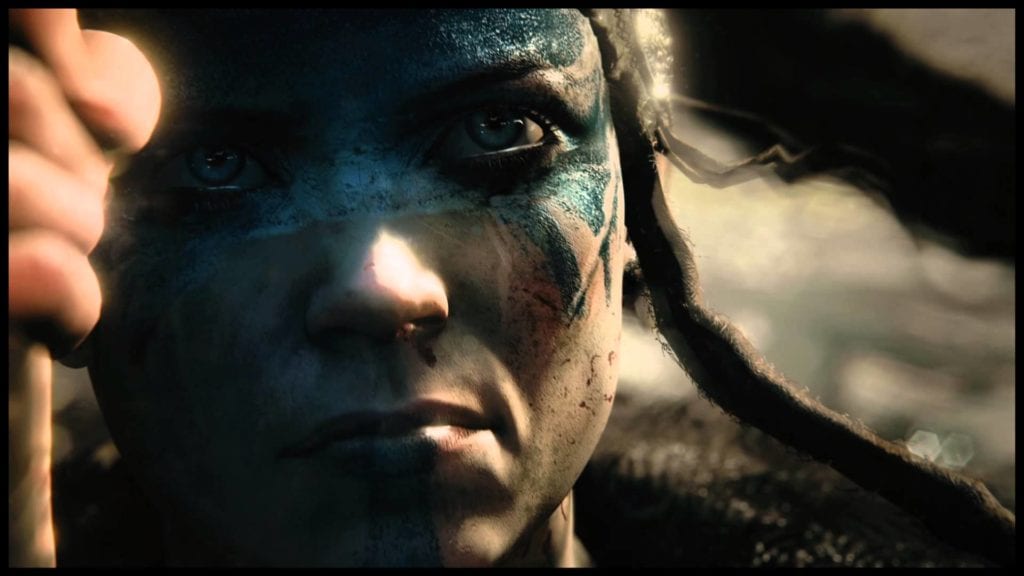 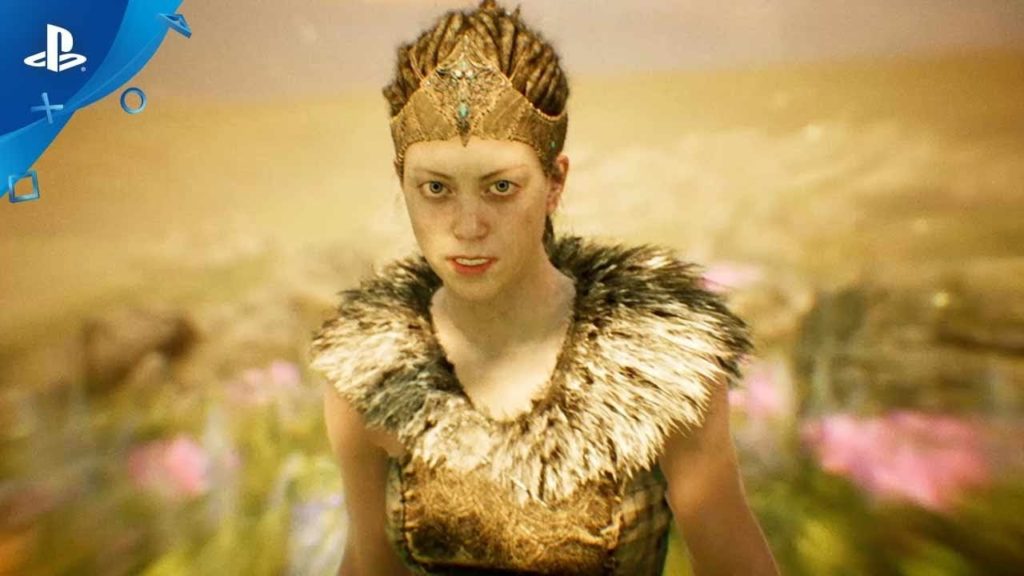 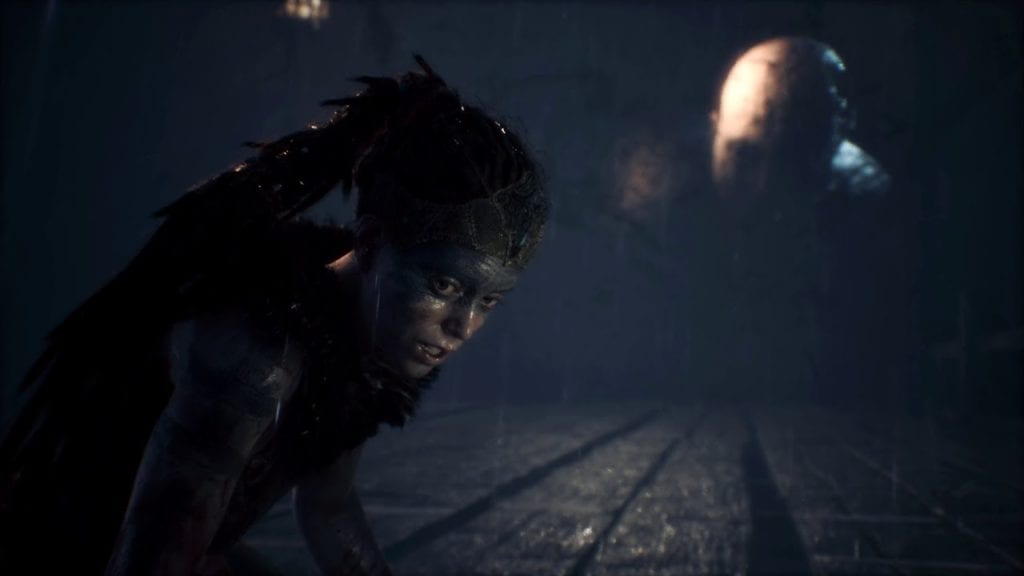 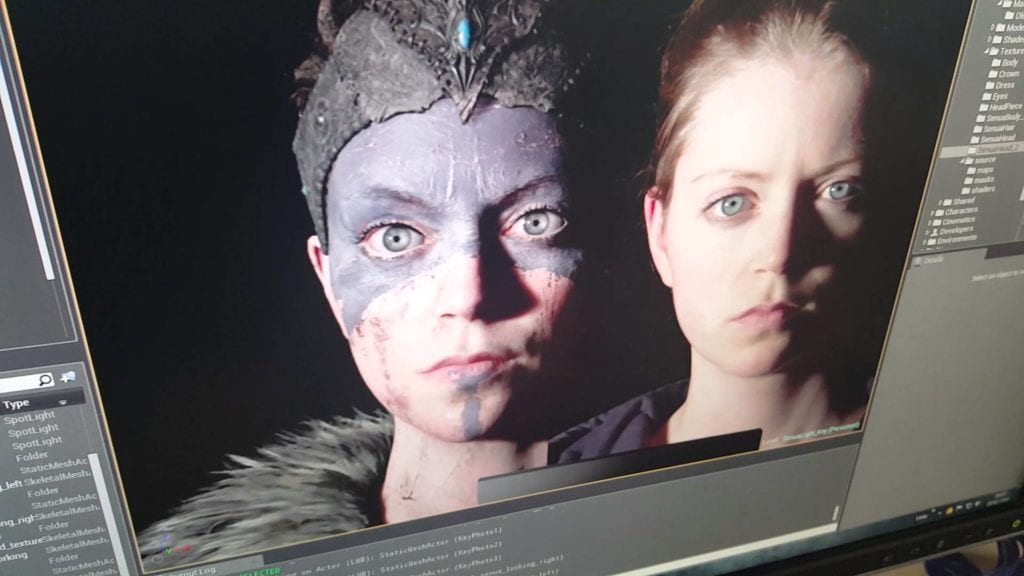 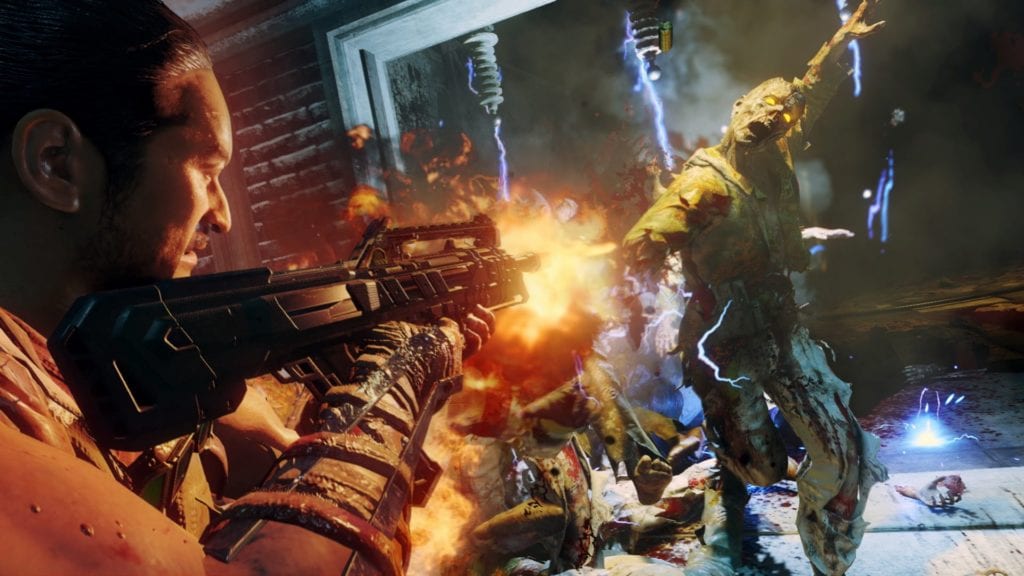 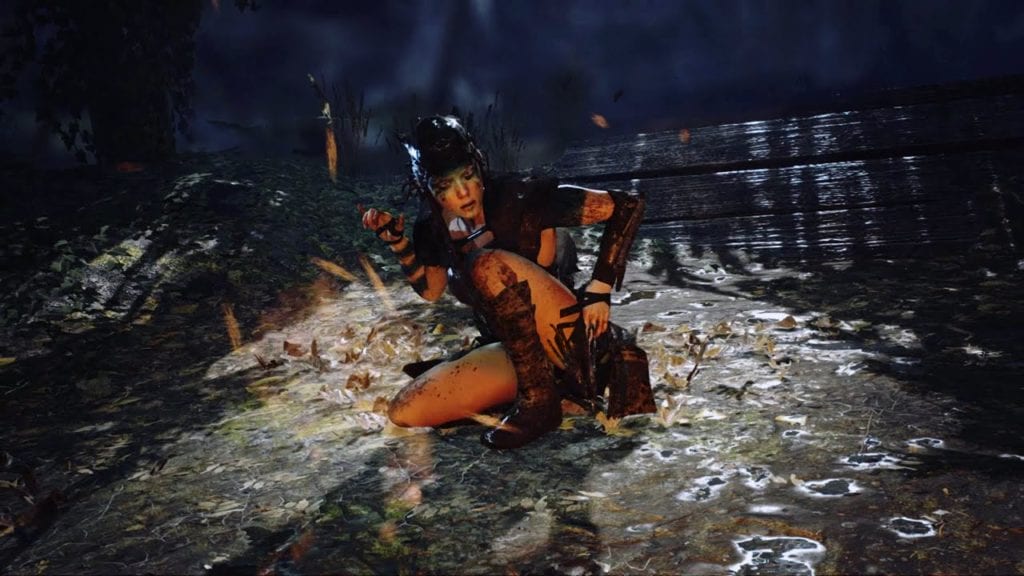 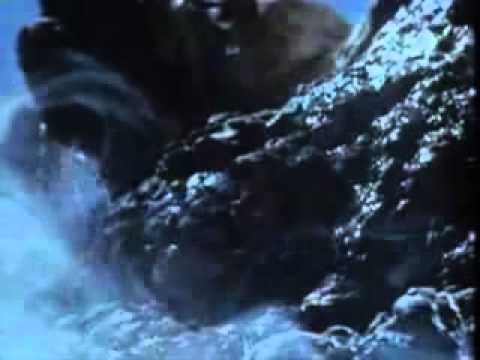