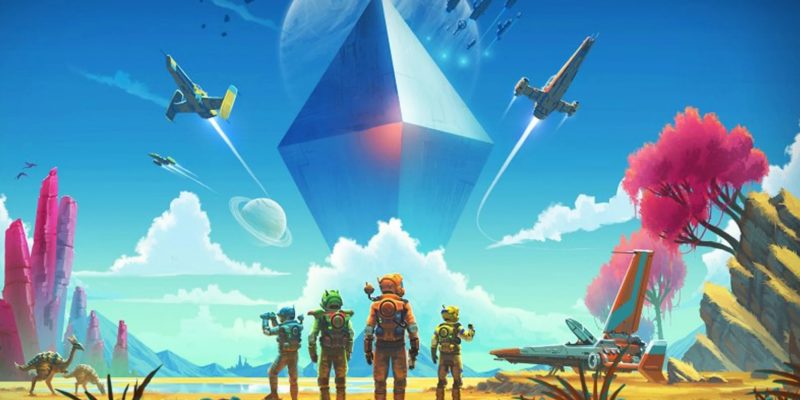 After supporting No Man’s Sky through thick and thin, and pushing out The Last Campfire, you would think Hello Games and its staff would be taking a well-deserved break. After all, not many could survive the resulting stress over the backlash against No Man’s Sky. The creatives at Hello Games did though, and they are not resting on their laurels. In fact, founder Sean Murray just revealed that the team is working on its next big project already.

Speaking to Polygon, Murray shared that another “huge, ambitious game like No Man’s Sky,” is in the works. Of course, no further details were revealed. Murray did, however talk about the lessons the studio learned from mistakes of the past. For himself, the path he took towards creating No Man’s Sky and Hello Games was not something he regretted.

“There is this poison chalice or deal with the devil that I think any indie game developer would find actually a very difficult choice, right? The choice that we had with No Man’s Sky, where if I was to go back again, I would find it very difficult to know what the right path was,” he explained. 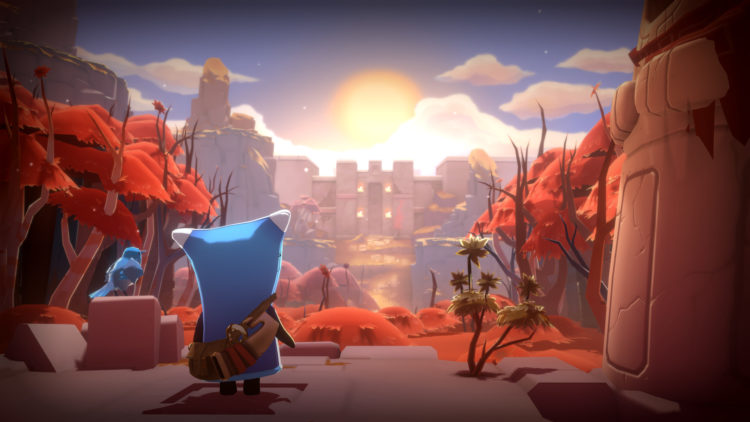 “Where you will have incredible interest in your game, you will have a huge amount of excitement for it. But you will be in a rocket ship, launching towards the sun, and you will be building that rocket on the way up. And there is an excitement and a craziness to that. Where we’ve ended up with the game, where we have hundreds of millions of hours played and a really happy community and all of that kind of thing, you know, I’m okay with that deal that we did, right?”

The deal is likely talking about Hello Games’ partnership with Sony to promote No Man’s Sky. The overexposure and broken promises definitely did not help the game at all. That said, the vitriol definitely affected the staff at Hello Games. Despite the success, the experience is not something he is keen to experience again. The continued success of No Man’s Sky, and the surprise launch of The Last Campfire will hopefully hold the studio in a stable position. As for the next big project, Murray plans on a more measured marketing push compared to before. Hello Games wants to move on from the bad and embrace the good, and who can blame them?