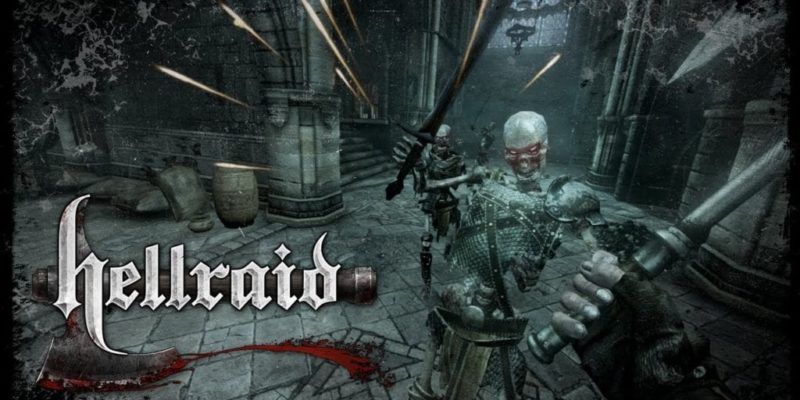 Blocking certainly doesn’t see to be a problem for them.

If you’ve been following Techland’s Hellraid blog about designing the AI for its dungeon-dwelling creatures, you’ll know the developer has been using a method called “HTN Planner” which allows the AI to dynamically react to a range of situations and conditions.

Initial Hellraid tests with super-aggressive AI were said to be quite boring, with skeletons just making a beeline towards the player and swarming them. Now, the AI will gauge distances, figure out whether it’s wise to try to whittle down player health in a 2v1 duel or attempt something like a flanking maneuver.

The skeletons can apparently evaluate terrain configurations and make their moves accordingly. You can see some of that in motion (as well as some of the attack animations) in this latest Hellraid video.

I’m getting some fairly positive Dark Messiah vibes off this one, so we’ll see how it turns out when it’s released later in 2014.