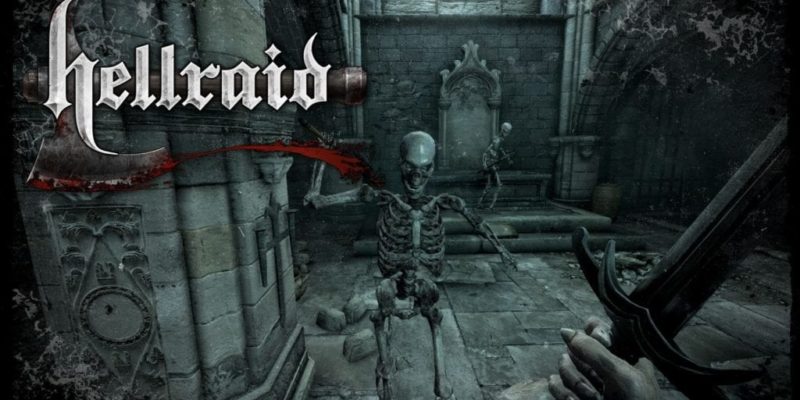 I mean, do skeletons even hold swords like that?

When it comes down to it, how do you effectively hit someone with a double-handed sword? That’s something Hellraid developers Techland wanted to find out without having to construct a time machine and cut a swathe across medieval Europe.

So instead they went to a Polish outfit who specialise in medieval warfare, and asked them a bunch of questions to help shape the first-person melee combat that’ll be in the finished game. As noted in the video (below,) not many games have even attempted first person melee, let alone got it right. Titles like Zeno Clash, Dark Messiah and Chivalry have probably come closest.

Hellraid is due later this year, and should now include the proper way to decapitate a skeleton with a two-handed blade.

Project CARS to leave the garage in 2014