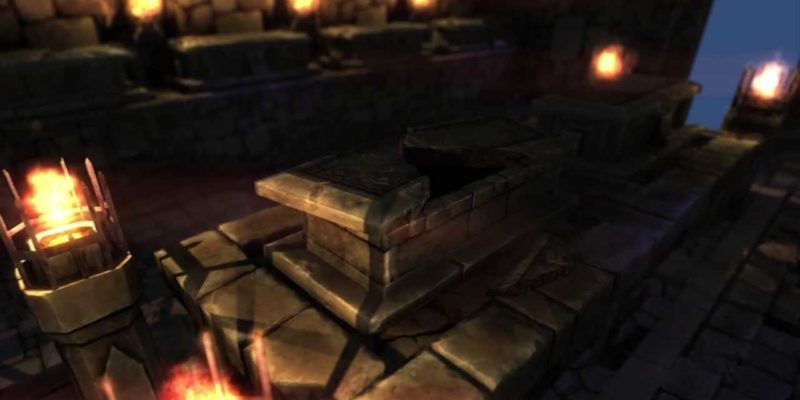 Collective Dream Studios have an ambitious plan to change the way ARPG fans play their games and it’s called Dungeonforge.

Imagine you had extensive tools to create your own levels that other players could then purchase and the game was also free to play, not pay to win, with an economy that favours the players. Too good to be true? Hopefully not.

The development team recognise the importance and popularity of community created content, but more often than not it’s hard to be creative when you don’t have the right tools. Dungeonforge will come with the tools to create your own world/adventures which can then be sold on to other players and you can make some cash for your efforts as a bonus.

Watching the promotional video for this crowd funded project, Collective Dream appear to understand what can make a compelling ARPG. They’re promising innovative combat and they want to show fans of the genre something new. We like what we’re hearing so far.

Watch the video below and see what you think. If you think they’re on the right track, head to the Indiegogo page and help them raise the 50K uSD they’re looking for.