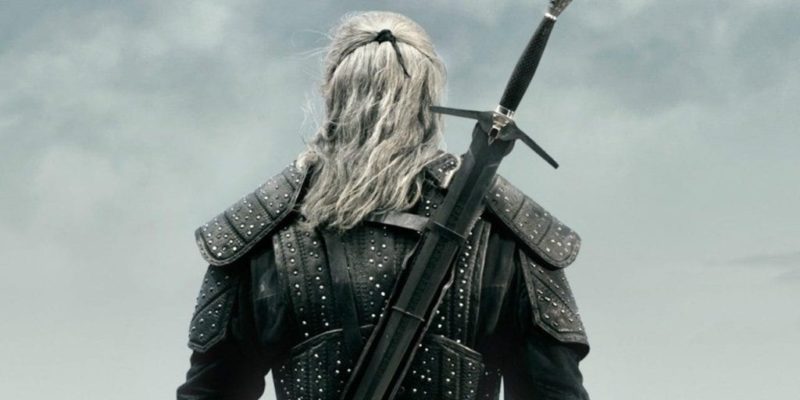 Netflix sent out a whole slew of new character shots from its upcoming adaptation of The Witcher yesterday. Henry Cavill is taking the role of Geralt of Rivia, and he’s sporting game-accurate gear in the shots. Also joining him are the sorceress Yennefer and Ciri. There are, however, a few things that feel a bit off about the characters, but nothing too awful.

For the most part, Cavill looks like a man who got himself lost while during a LARP. He’s constantly looking around looking devastatingly concerned about something or another. Granted, most of the story in The Witcher 3 features Geralt on a desperate search for Ciri. Regardless, I feel someone should inform him about the map keybind. 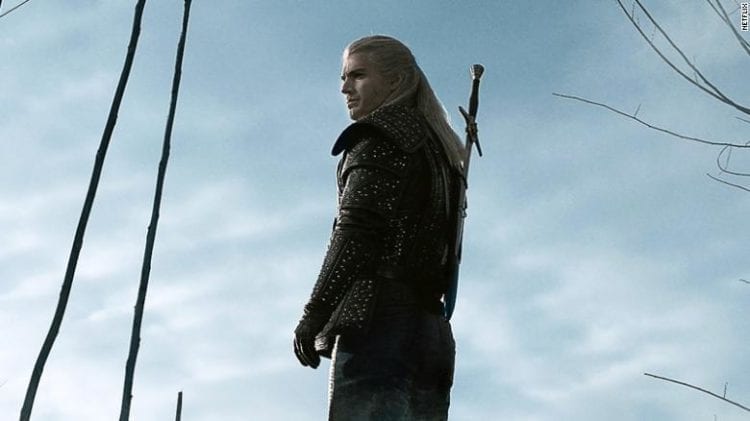 Where in the hell is Roach now?

Jokes aside, he doesn’t look half bad as the famed White Wolf. In the images, he’s donning attire that’s quite similar to the Kaer Morhen armor from the third game. There are some discrepancies between Cavill’s Geralt and his digital counterpart. For one, there is a notable lack of facial scars, of which Geralt has plenty. This could mean that the show takes place early in the timeline, but maybe the showrunners don’t want to mess up Cavill’s pretty face — can’t blame them. He’s also carrying only one sword, but that likely won’t be the case in the actual show.

Netflix also released shots for both Yennefer and Ciri. The sorceress who smells of “lilac and gooseberries” will be played by Anya Chalotra. Ciri, on the other hand, is being played by Freya Allan. 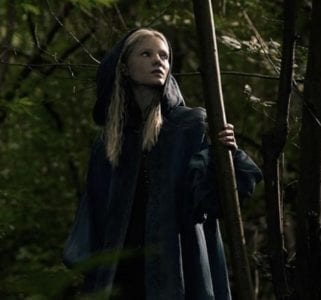 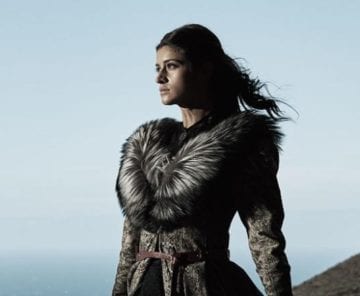 The show is set to follow the original story as penned by Polish author Andrzej Sapkowski. Famously unfriendly to the world of video games, Sapkowski has mentioned before how he wasn’t pleased by CD Projekt’s adaptation of his novels. Even more so, he has had some legal disputes with the developer over the games. Perhaps as a response, the Netflix adaptation will be more faithful to the books.

“The Witcher is an epic tale of fate and family,” Reads the show’s information “Geralt of Rivia, a solitary monster hunter, struggles to find his place in a world where people often prove more wicked than beasts. But when destiny hurtles him toward a powerful sorceress, and a young princess with a dangerous secret, the three must learn to navigate the increasingly volatile Continent together.”

Netflix’s The Witcher series will launch on the platform later this year. More information on the show will be revealed on July 19 during the San Diego Comic Con. 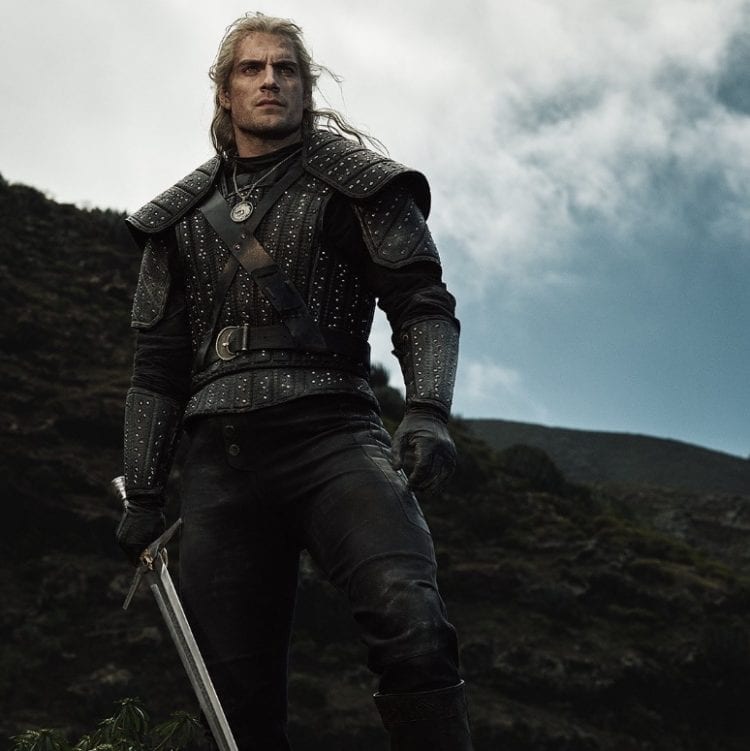