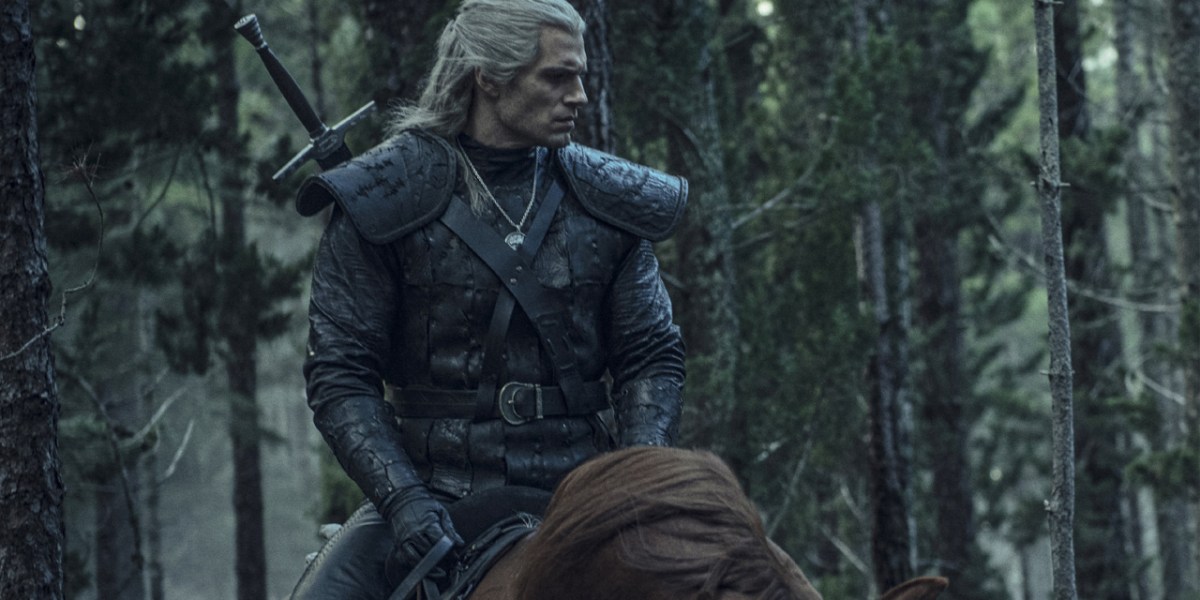 Netflix’s adaptation of The Witcher has had its ups and downs over its two seasons, but most would agree that Henry Cavill brought Geralt of Rivia to life brilliantly. And while Cavill was expected to stick with the series for the long haul, it seems that plans have changed. Henry Cavill will no longer play Geralt in The Witcher TV series past its third season.

The official Twitter account for the TV series announced Cavill’s departure over the weekend. It states that “Henry Cavill will be handing his swords to Liam Hemsworth as the new Geralt of Rivia after Season 3.” The new casting came as quite a shock to fans of the series, both in terms of Cavill departing and his replacement being Liam Hemsworth. It all seems amicable, though, with Cavill posting on Instagram celebrating his time as Geralt, and wishing Hemsworth well in the role.

A big change is coming to The Witcher

Henry Cavill’s departure from The Witcher will make a huge impact on the show going forward. It’s hard to imagine finding someone with as much passion and love for the series to play Geralt. However, it’s probably not a huge surprise to those who follow both the books and the TV show closely. The show’s second season took plenty of departures from the books, and with Cavill being as devoted to them as he is, it’s easy to imagine some disagreements behind the scenes taking place. He famously said he was committed to the show’s seven-year plan, but this was as long they could “keep telling great stories which honor Sapkowski’s work.” 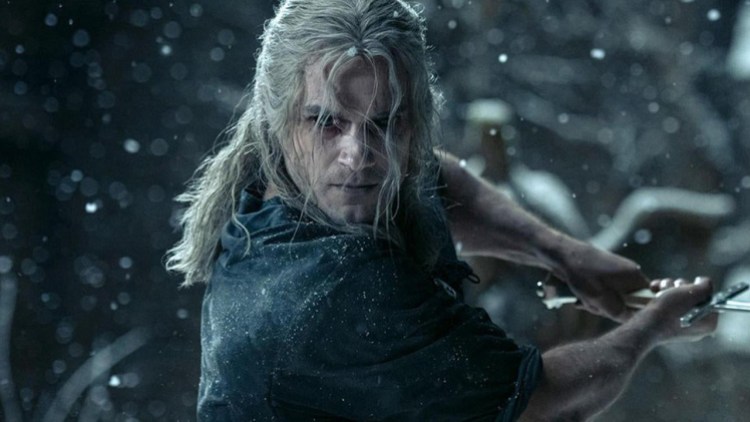 Season three will feature Henry Cavill’s final performance as the beloved Witcher, and the future of the show could depend on how well it does. With any show, recasting a lead character is always a big risk. While this gives Liam Hemsworth a chance to make the character of Geralt his own, those are some mighty big shoes to fill. Only time will tell if the show can continue to deliver without Henry Cavill’s presence.