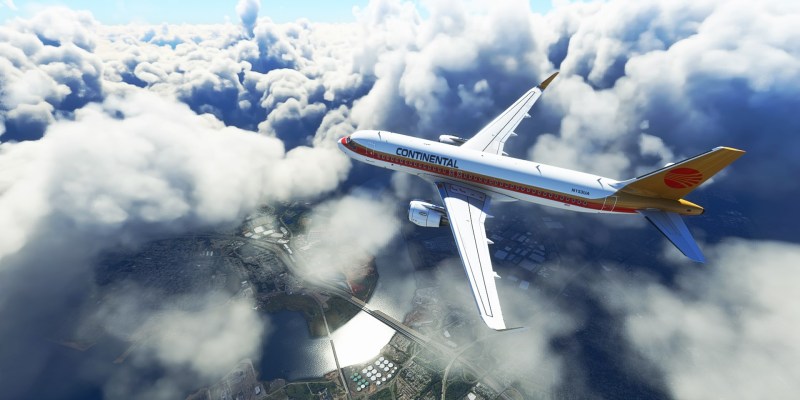 The 40th Anniversary Edition of Microsoft Flight Simulator will release in just a matter of days. This new major update, likely the last of 2022, delivers the most packed free content drop for the sim since its release. A slew of new aircraft, features, and the return of Missions all wrap around the theme of celebrating the series 40-year long history.

As the set piece for the series 40th Anniversary, a lot of the new content in the update are really returns of past features from earlier entries. This includes the return of classic aircraft like the Douglas DC-3 and Wright Flyer, which also happen to be staples of aviation history as a whole. Missions were another prominent feature from past releases, and will now finally reintroduce the closest thing to an official “Career Mode” in Microsoft Flight Simulator.

The update rolling out to servers starting November 11 (which will be November 12 for some folks). Asobo has released a clear schedule so everyone knows when they can expect their clients to begin retrieving the update. 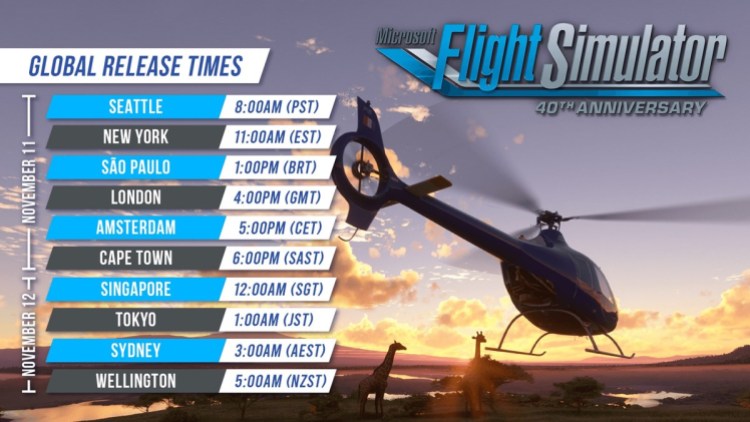 Also making a return in this update are helicopters and gliders. While they have been featured in past entries, they will now finally benefit from all of the massive advancements in the complexity of the next-gen flight model, physics system, and weather engine that Microsoft Flight Simulator features. In fact, a big part of this update, as well as the recently released Sim Update 10, has been about outfitting the sim with more complex mechanics under the hood to properly handle the return of these aircraft types.

Overall, this update will give Microsoft Flight Simulator fans an immense buffet of content to enjoy. The 40th Anniversary Update swoops in on November 11.