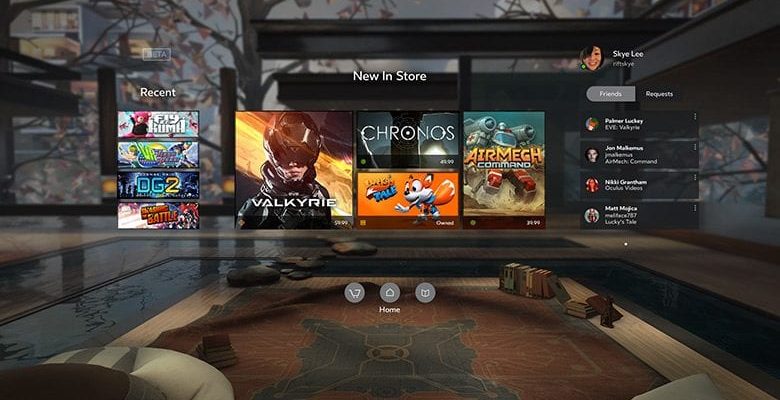 GDC is now underway and Oculus has released a list of launch titles for the VR headset. The Oculus Rift will be arriving on 28 March and gamers that pre-ordered will be keen to see what’s on offer once the kit is delivered.

The list of day one releases comprises of thirty titles and there’s a solid mix of genres and types with new and old releases included.

In the Oculus Blog update they mention that by the end of 2016 there are over one hundred new games coming to the Rift and they are working with “thousands” of developers.

Also released is a promotional reel to show what’s on offer although videos like this don’t really help when trying to figure out what’s good and what’s not. Remember, these are just the day one releases and prices of games range from as low as $4.99 right up to $59.99.