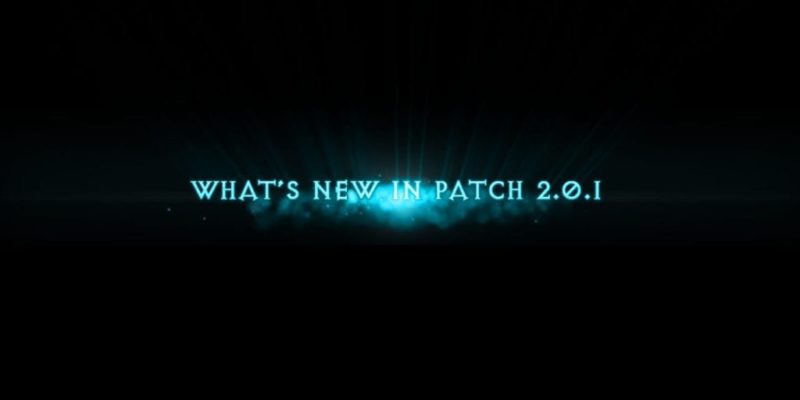 This should be called the Diablo 3 2.0.2 video because by the time this has posted a new patch will have hit the servers after maintenance concludes.

Anyway, in case you have no idea about all the massive changes being made to the game, this video explains most of what’s new. Blizzard also finally posted their XP bonus blog update which we mentioned yesterday.

While this video is rather nice, I would also suggest you read our lengthy report on the changes as it has  more information on what to watch out for when you fire the game back up. So far feedback on the changes have been super positive which is great news for the game.

Murdered: Soul Suspect will show up in June