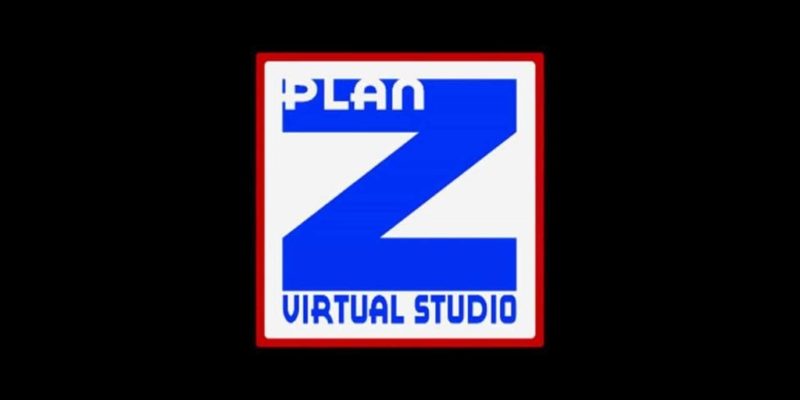 Following the demise of City of Heroes, the community driven Heroes and Villains project got underway to create a spiritual successor to the popular MMO (see our interview).

Since then things have been rather quiet on the development front but today PlanZ Virtual Studio released their first official screenshot along with a short trailer for fans to enjoy.

The trailer doesn’t show any gameplay or characters but it’s early days yet for the team and at least now know that work continues on the project. While we are on Heroes and Villains, there’s also a new website for the game which you can check out right here.