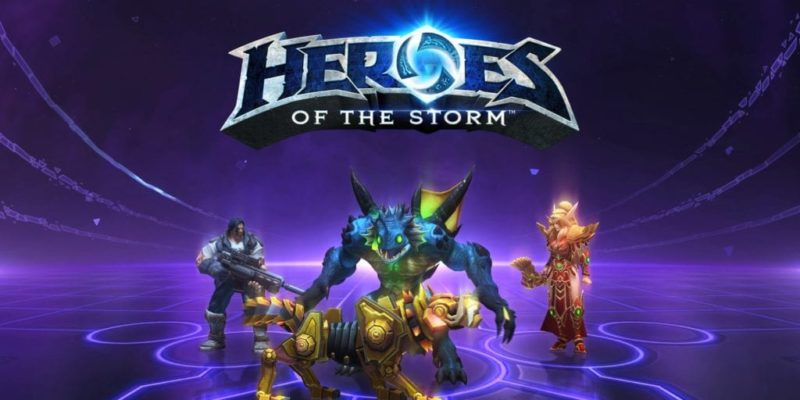 If you play Heroes of the Storm and either Hearthstone or World of Warcraft, you’re probably eligible for some rewards in those games.

The Card Mount isn’t actually in Heroes of the Storm yet, but if you get your 100 wins then you’ll receive the mount as soon as it’s added.