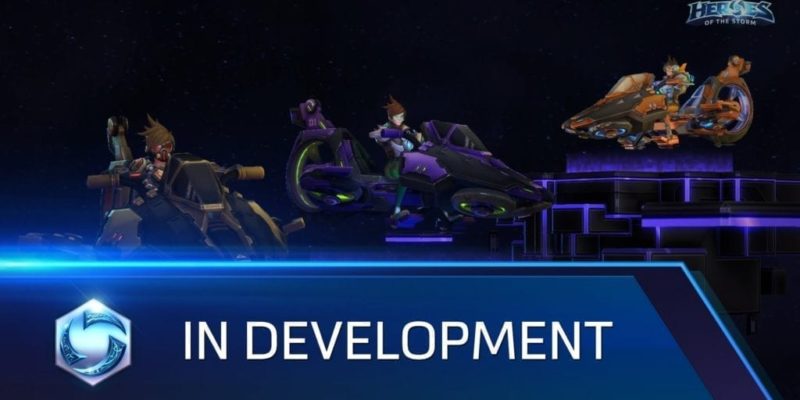 Tracer is coming with her dual-pistol to Heroes of The Storm, aiming to dash through her enemies like in Overwatch.

If you had access to Overwatch’s Beta, then you already know who Tracer is, but now it’s time to learn something more about her moves in Blizzard’s successful MOBA. The character will be included into the world of Heroes of The Storm and in the new video below, you will be able to understand how she will behave in a MOBA based environment. She will be the first hero who will have the ability to walk and in the same time to shoot down her enemies, so we will have to wait and see how this will affect the balance of the whole game .
.

There is also an official description available for Tracer if you’re interested and you can read it here: “Equipped with the chronal accelerator designed by her gorilla scientist pal Winston and a pair of deadly pulse pistols to match, this highly mobile ranged Assassin zips around the Battlegrounds of the Nexus, catching enemy heroes off guard and then vanishing before they have a chance to react.”