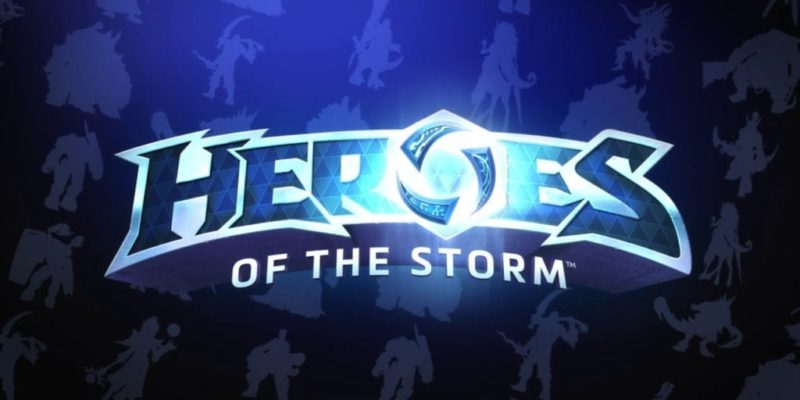 While Heroes of the Storm may not be the most popular MOBA around, Blizzard is committed to the game. At Blizzcon 2017 they revealed what’s coming up next including new heroes and game changes.

Two new heroes are coming to the Nexus, Overwatch’s Hanzo and World of Warcraft’s Alexstrasza.  Hanzo is a nimble ranged assassin, and Alexstraza a new ranged support who can turn into a dragon.

There are game changes coming too including performance-based matchmaking which takes into account an individual’s performance in a match, a new camera, laning improvements, a stealth rework, voice chat, and evolved battleground mechanics. These features are highlighted int he second video below.

All these changes have been outlined now on the HoTS site and they are expected to hit the PTR later this month with a full release next year.